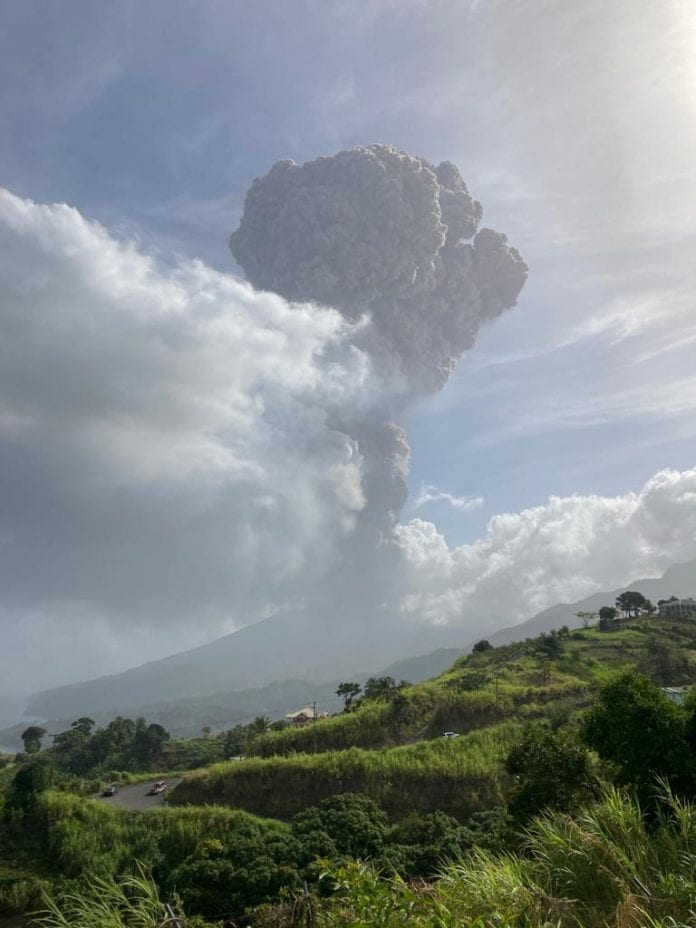 Well, you can cross St. Vincent off the list of places to visit. Prime Minister Ralph Gonsalves said that only those who have been vaccinated for COVID could board the cruise ships evacuating people off the island. Obviously, this is no different than the Nazi attempt to segregate the population according to some criteria from being a cripple, Jewish, or a gypsy. 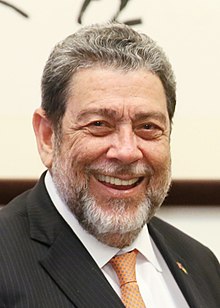 Honestly, such politicians will be remembered by history as ruthless individuals who were against human rights. All for a virus that has a death rate of no worse than the flu. Effectively, he has violated international Human Rights for his decree amounts to those without a vaccination should die in a natural disaster.

Even in the United States, it is illegal under both federal and state laws to discriminate against an employee based on his or her medical condition with regard to employment decisions. These decisions include hiring, firing, promoting, demoting, training, and job assignments. Federal laws that protect against medical condition discrimination are the Family and Medical Leave Act (FMLA) and Americans with Disabilities Act (ADA).