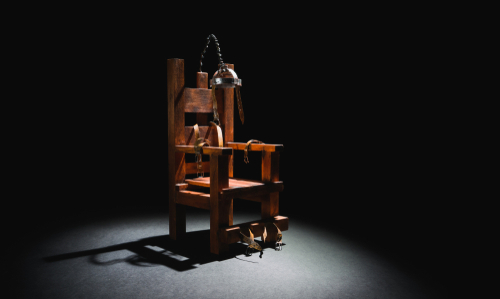 I have been asked whether I support the death penalty or if I am a liberal on that issue. The government acts as if it is NEVER wrong. It is EXCEPTIONALLY RARE for any prosecutor to admit they wrongly prosecuted someone. The number of people freed with DNA evidence is staggering. Most events do not end happily for so many are executed before they are exonerated. Sometimes, they are saved before they are killed. Prosecutions are personal for prosecutors, and they brag about them on their resume to get a real job after pretending to save society.

I have NEVER met a single prosecutor that you would EVER want to be friends with or certainly EVER allow them to marry your daughter. They are more often the people who enjoyed pulling wings off of flies or tormenting a cat or dog when they were young. It is extraordinarily rare to find one with a conscious. I have heard of some rare exceptions. However, they are extremely rare. It is like sending a soldier into battle who cannot kill someone because of his moral conscious. If you are a prosecutor, you are someone who typically can cheer someone’s death and go have dinner that night to party and celebrate.

Prosecutors are seeking the death penalty for Nikolas Cruz, 20-years-old, for slaughtering children at Stoneman Douglas school on Valentine’s day last year. He has pleaded not guilty, but his lawyers have said he would plead guilty in exchange for a life sentence. Prosecutors always ask for the death penalty because people wrongly believe that is the worst punishment. They are VERY WRONG. To die is a peaceful end, but to live in prison for life is a lifetime of torture and that is a slow death. Someone who often commits some act like this is not accepted among prisoners. At the very least, he would be abused by fellow prisoners. If he were someone who molested children, he would likely be killed by other prisoners. Prisoners who are sentenced to life often pray for death. 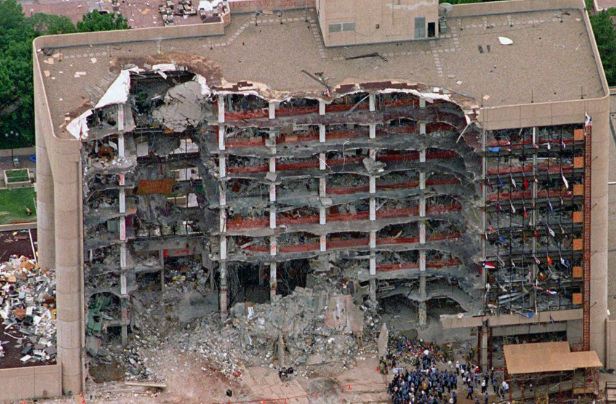 Timothy J. McVeigh who was sentenced to death for the 1995 Oklahoma City bombing of a federal building asked the federal judge to have him executed within four months. The prosecutors cheered. They won. They got to kill someone. But McVeigh was someone who the guards would constantly harass and torture since he killed an FBI agent. Life in prison would have been far worse for McVeigh than death.

One problem in prison was that people would intentionally pick a fight with someone in hopes that they would kill them. That, of course, would never be an acceptable defense when the surviving prisoner would be charged. But in truth, that is far more common than people realize or want to realize because it is more convenient to picture everyone in prison as evil.

Then there were also “Rat Hunters” who would kill people who testified against others to save themselves. Rats were never trusted and killing a rat was also regarded as fair game.

I would opt for death over life in prison any day. It should be voluntary.