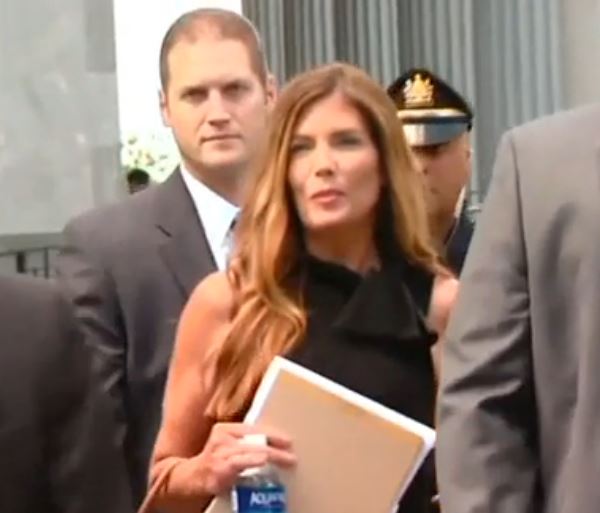 At the state level, governments vary overall, but for the most part, they are nowhere near as corrupt as the Federal government and its court system. Pennsylvania Attorney General Kathleen Kane now faces up to seven years in prison after being convicted of perjury in a politically charged trial on 9 counts of leaking grand jury information to a reporter to embarrass rival prosecutor Frank Fina. Using government prosecution positions to further political careers is standard today in the Feds. That how they get the big paying jobs and political access to rise to the Congress or the Presidency.

In the case of Kathleen Kane, she leaked pornographic emails and grand jury documents all to further her career in the Democratic Party. Kane was convicted and she can no longer service in any office. This is the saga of power really going corrupt and assuming they can get away with it.