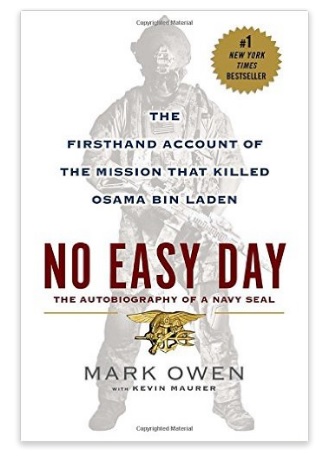 Former Navy SEAL Matt Bissonnette has been court ordered to pay millions to the U.S. government for writing the book “No Easy Day” in which he details his firsthand experience in the Bin Laden raid. The U.S. government has ordered Bissonnette to pay over $6 million in profits from the book and movie rights. They are making an example of him to show others what will happen if they dare to tell what they have done for the government. The old saying, “You can’t fight the government!” comes to mind.