Is the American Court System Hopeless? Acosta of CNN Should Be Banned & Cannot have a First Amendment Right Legally 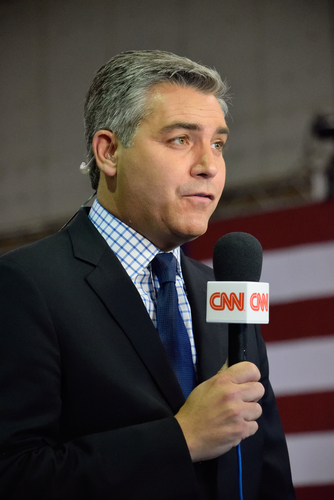 QUESTION: Mr. Armstrong; You are rather famous in legal circles and the fact it took the Supreme Court to agree to hear your case before they released you is indicative of the deep corruption in New York. This seems to be like the disgrace of Lord Bacon who took bribes from litigants. Do you think we will ever see sweeping changes to the legal system in the United States which is no longer trustworthy after that insane ruling in favor of CNN?

ANSWER: Trump’s argument that CNN was not banned, just Acosta and that CNN could send someone else. For the judge to declare that Acosta has a First Amendment right is one of the most absurd corrupt legal decisions you can possibly deliver. This decision calls into question the validity of the American court system and its inherent bias that infects the rule of law. Trump’s legal position was CORRECT. Acosta has ABSOLUTELY NO such First Amendment right to enter the White House. This ruling claiming it is a personal right of Acosta is nuts. Therefore, everybody reading this blog, including non-Americans, can all demand access at the White House for a press conference claiming they too have a First Amendment right.

This decision is absurd and really there should now be demands for a swarm of people to enter the White House based upon that decision for it is stupid. CNN could have sent in another person. Acosta has NO personal right whatsoever or else we all do. It is judges like this who give lawyers a bad name. He should be impeached. If I were Trump, Acosta will be seated in the last row and he will NEVER get to ask a question since not everyone in that room gets time to ask a question. Let CNN take that back to the court.

The First Amendment guarantees freedom of speech, not the freedom of Acosta to report what someone else says and then twist it around. 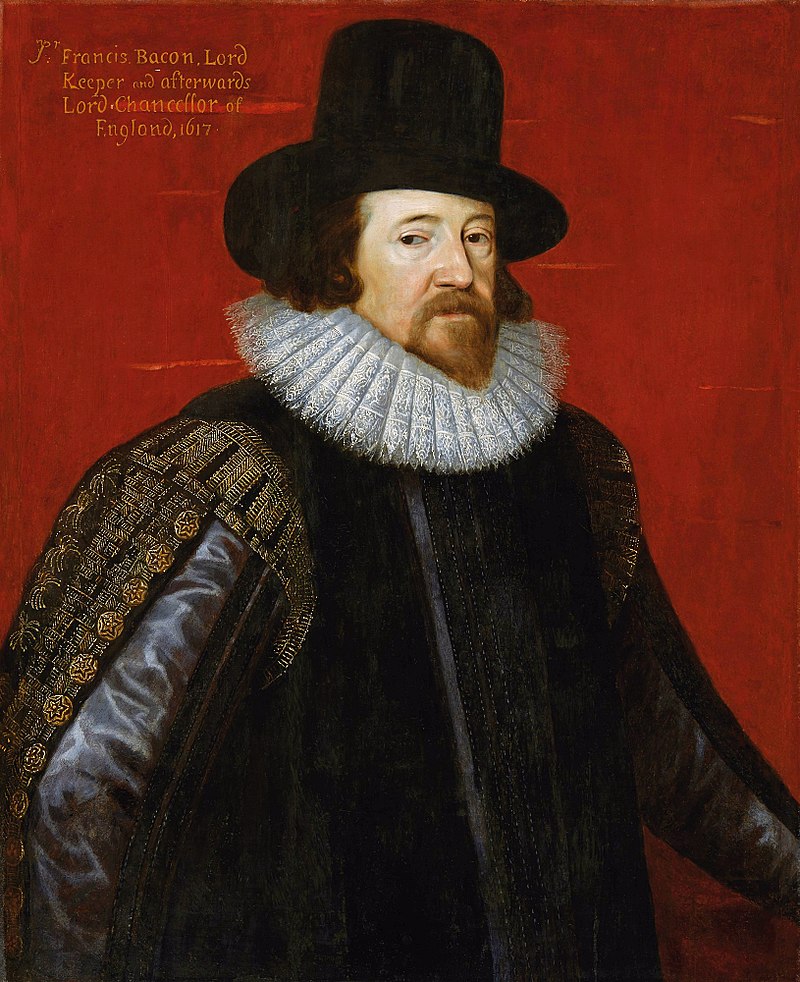 Yes, there are times throughout history that there are sweeping rebukes of the corruption in the court system. One such time took place during 1621 when Lord Chancellor Francis Bacon, who was the highest chief legal judge/officer in the land, was accused of having taken bribes from those appearing in court before him. A process called impeachment, trial by parliament, was revived after a 150-year interval. Bacon was found guilty, dismissed from his job, fined and imprisoned in the Tower. Bacon was charged with 23 separate counts of corruption. He was sentenced to a fine of £40,000 and committed to the Tower of London. However, the imprisonment lasted only a few days thanks to the king and the fine was also remitted. Still, Parliament declared Bacon incapable of holding any future office or sitting in Parliament. He barely escaped degradation, which was the penalty of being stripped of his titles of nobility. He was replaced by Lord Coke who was regarded as a pillar of the English law. That time has come again for a house-cleaning. 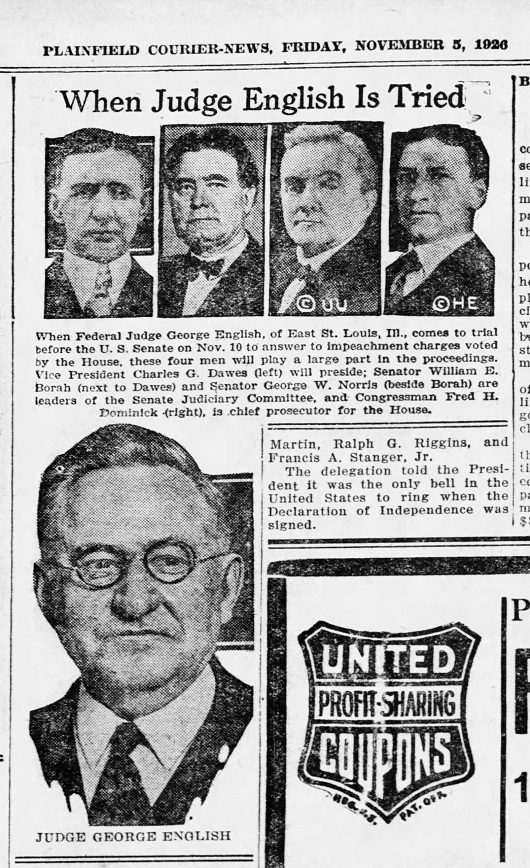 There have been plenty of incidents of corrupt judges in the past in the United States. Curiously, perhaps there is a 154.8-year cycle in judicial corruption. It will take more gathering of evidence to confirm it, but on the surface interestingly in 1926, there was such an incident. Illinois U.S. District Judge George English (D) was impeached for taking an interest-free loan from a bank of which he was a director. He resigned before his Senate trial for impeachment in 1926.