Is it Time to Hold Journalists in Contempt of Court for National Security Reasons? 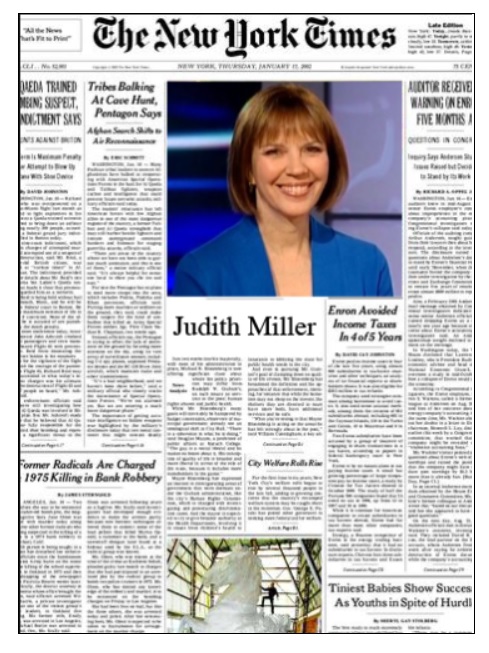 On Tuesday U.S. officials, under the guise of anonymity, leaked the name of the suicide bomber responsible for the attack at an Ariana Grande concert in Manchester before the British police had officially named him causing greater skepticism for allies sharing intelligence with the United States. There is something seriously wrong in the intelligence community and it borders on TREASON.

American journalists published the name before the British journalists. The British police had not confirmed the identity of the attacker, Salman Abedi. Since it was an ongoing investigation, the British government had indicated it may not release the name at all and then the American press reported the name.

The case of Judith Miller, the New York Times journalist at the time, became embroiled in controversy after her coverage of Iraq’s Weapons of Mass Destruction program both before and after the 2003 invasion. The New York Times later determined Miller’s stories published in the paper were inaccurate. She acknowledged in The Wall Street Journal on April 4, 2015 that some of her Times coverage was inaccurate, although she had relied on sources she had used numerous times in the past, and had won a Pulitzer Prize. Miller further stated that policymakers and intelligence analysts had relied on the same sources claiming that Iraq had huge stockpiles of Weapons of Mass Destruction. Some argue that it was her stories in the New York Times that supported the entire invasion of Iraq. 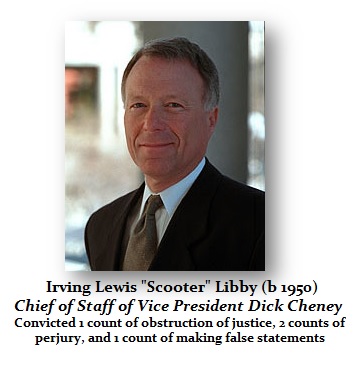 All of this aside, Miller was also involved in the Plame Affair where her status of a member of the Central Intelligence Agency (CIA) became widely known compromising her position. When Miller was asked to name her sources, she invoked reporter’s privilege, which does not exist in any absolute manner, and refused to reveal her sources in the CIA leak. The Supreme Court made it clear that testimonial privileges “are not lightly created nor expansively construed, for they are in derogation of the search for truth.” United States v. Nixon, 418 U.S. 683, 710 (1974). She was held in contempt of court and spent 85 days in jail protecting her source, which turned out to be Scooter Libby who was the leak source. Miller later was forced to resign from her job at the New York Times in November 2005.

Libby went to trial and was convicted of one count of obstruction of justice, two counts of perjury, and one count of making false statements. Between 2003 and 2005 Libby had “leaked” classified employment information about Valerie Plame to New York Times reporter Judith Miller and others. He then lied and tried to cover-up his leaks.

In the Grand Jury, Libby testified that he met with Judith Miller, a reporter with the New York Times, on July 8, 2003, and discussed Plame with her. He had signed a “blanket waiver” allowing journalists to discuss their conversations. Miller maintained that such a waiver did not serve to allow her to reveal her source to that grand jury. After refusing to testify about her July 2003 meeting with Libby, Miller was sent to prison on contempt of court on July 7, 2005. Her lawyer, Robert Bennett, told her that she already had possessed a written waiver from Libby all along and there was no privilege. Miller then agreed to testify and was released on September 29th, 2005. She then appeared before the grand jury. Miller produced a notebook from a previously undisclosed meeting with Libby on June 23, 2003. Libby was convicted of obstruction of justice and two counts of perjury in his grand jury testimony and one count of making false statements to federal investigators about when and how he learned that Plame was a CIA agent.

It seems that contempt sanction are now warranted as a matter of national security to get at those within the government as to who is leaking information about private conversations between world leaders all the way down to leaking names of terrorists to obstruct investigations. That is what the contempt power was really supposed to be – the refusal to comply when you can comply.