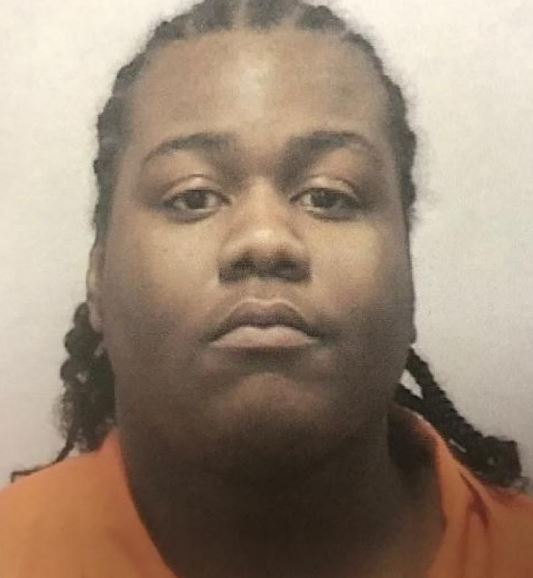 DAMARLON CENAKA THOMAS (Inmate Number: 42325-039), age: 31, black male, was gunned down in a federal halfway house on January 23, 2017. Thomas was a man whose drug-related prison sentence was commuted in November by President Barack Obama. Thomas has been fatally shot at a federal halfway house in Michigan after two men with assault-style rifles entered with the intent of killing him alone. The two men wearing masks went into Bannum Place in Saginaw, Michigan, on Monday night with the intent to execute the 31-year-old former Saginaw gang member. Thomas was shot several times by one of the men as the others were held at gunpoint.

Thomas, one of 1,715 federal inmates whose sentences were commuted by former President Barack Obama before he left office, had a 19-year prison sentence. His sentence was a few years less than the shortest sentence that federal guidelines recommended. Judges typically do not do that. In light of his death, either he was a cooperator or had some beef with a rival gang not disclosed.