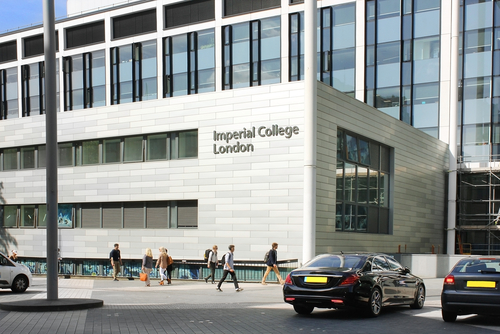 In the local press, a store owner in John’s Pass, one of the main tourist spots in the Tampa Bay area, wrote:

“This closure was the longest amount of time that our family business has been closed in nearly 100 years. Even WWII, even the oil spills, the red tides, the hurricanes, we were closed for periods of time, but we were never closed as long as we were closed for COVID, which was a little more than 40 days.”

It would seem that a class action lawsuit should be brought against Imperial College in Britain since it was their fake model and recommendation to lockdown society, which has NEVER been done in 6,000 years of recorded history. The total disregard for human rights and the economy are just grounds for bringing Imperial College to its knees and permanently shutting it down. ONLY such a lawsuit would lead to depositions and full discovery if they were inspired by anyone else to come up with that recommendation. Even governor DeSantis has come out and stated that the lockdowns were a mistake. The death toll is no worse in states that opened compared to those that kept the lockdowns going. Imperial College took money from Gates, and that is a conflict of interest.