How the Rule of Law is Always Political 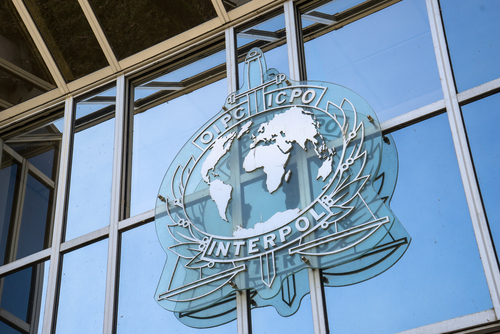 The British Parliament is exposing itself and how corrupt the real rule of law has become. They had no problem extraditing Julian Assange to the USA for exposing the corruption in the US government, but when Bill Browder was sought by Russia for criticizing Putin, suddenly it is political. Westminster has demanded the head of Interpol appear before them and explain if they are being manipulated by Putin to allow Russia to see the extradition of Bill Browder on various charges. There is no rule of law. If the Brits hand over Assange while protecting Bill Browder, it illustrates that the government is just not trustworthy on anything.