Hillary Rejoices at the Arrest of Assange 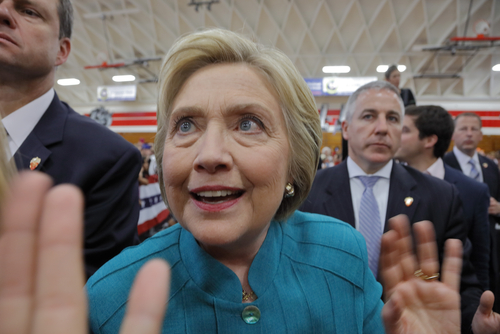 Hillary Clinton has responded to the arrest of Julian Assange by saying effectively – FANTASTIC. Hillary claimed that Assange’s arrest had nothing to do with journalism. She said he “has to answer for what he has done, at least as it’s been charged.” Of course, the Mueller Report stated that Assange lied about Russia. So we should expect more charges that will most likely involve espionage. This is very dangerous to get to Trump, they will trash Russia and put the world at risk of war just to win the White House.