Both Twitter and Facebook really should be shut down for what they have done is cleverly transforming themselves from a “platform” into a media organization. All the media from New York Times to ABC News and CNN can be sued for putting out false information that damages a person. Under Section 230, an internet platform is exempt because it was not intended to be liable for what others are posting. However, once they crossed the line into the moderation of content removing things they politically disagreed with, they are no longer a “platform” but have become a media outlet and as such, they should be subject to lawsuits. 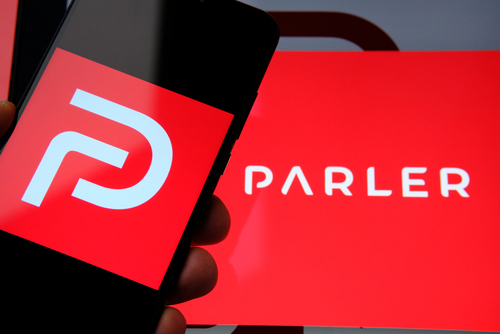 What Facebook and Twitter have done to the internet is a crime and they should be shut down. They can reorganize as media companies, but they have abused their very purpose and they have violated that fiduciary duty they owed to the shareholders. Indeed, an enterprising attorney should file a major class-action lawsuit against them for using the capital of shareholders for personal political gain. They did not raise money with the object to censor what everyone says. Therefore, they have altered the purpose of their companies and raised money falsely.

Because of their political corruption, they have destroyed the freedom of the internet and what Section 230 was intended to protect. While they shut down Parler claiming they did not moderate their content and thus allowed people to organize for the Capital riots, such organization is also then the job of the government to monitor – not for Parler to moderate. A public forum is a place where people can freely talk. Once you cross the line into moderation, then you are a media company. Hence Fox can have only conservatives and CNN can have only socialist. That is the freedom of the press, but that freedom is not without immunity.

What Facebook and Twitter have done has undermined the entire internet. Any regulation coming down from above MUST draw the line between moderation and free speech. Section 230 should apply and continue provided there is no moderation. If we see just the repeal of Section 230, then we can start filing lawsuits against Wikipedia which is also highly subject to propaganda and is just another tool of the left to change history.

« Democrats to Tear Down the Supreme Court?
Direct Democracy »