Have Our Politicians Set in Motion The Decline in the USA? 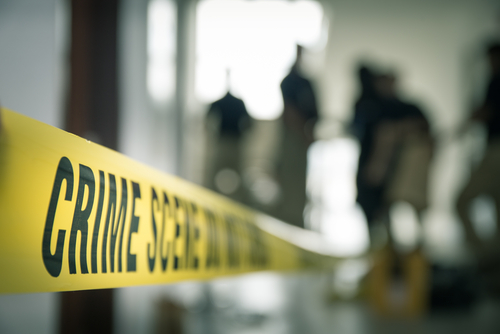 Violent crimes are up 120% in the first 10 days in NYC for 2021 compared to 2020. While a portion of this has been inspired by the Democrats initially supporting the Defund Police before the election, most of the crime has risen simply because of the destruction in jobs thanks to lockdowns. The NYPD even announced that the “first eleven months of 2020 surged to levels unseen in years.” Gun arrests last November were up 112%. In fact, more than 70% of serious crimes in NYC go unsolved providing a greater incentive to engage in what’s your’s is mine mentality.

What our illustrious politicians fail to understand is that the middle-class and higher have a greater probability to be able to work remotely compared to the lower classes which rely on the physical presence as their means of income. The lockdowns have had a disproportionate impact upon the poor making them even poorer. Hence, the rise in violent crimes historically ALWAYS correlated to the economic decline as does eventually the rise in civil unrest and eventually war. People get bored. They will not be able to just sit home and watch TV because you hand them $600 checks now and then.

To defeat Trump, they allowed the Black Live Matter Movement to turn violent with fringe elements and ANTIFA to expand with impunity. They thought they would dethrone Trump and then go back to normal. They have unleashed nothing by violence and civil unrest which will continue to escalate into 2022.

« Left’s Great Stalinist Purge of All Our Freedoms
Can Congress Really put Trump on Trial to Impeach him? »