Has Schiff Abused the Power of Congress? 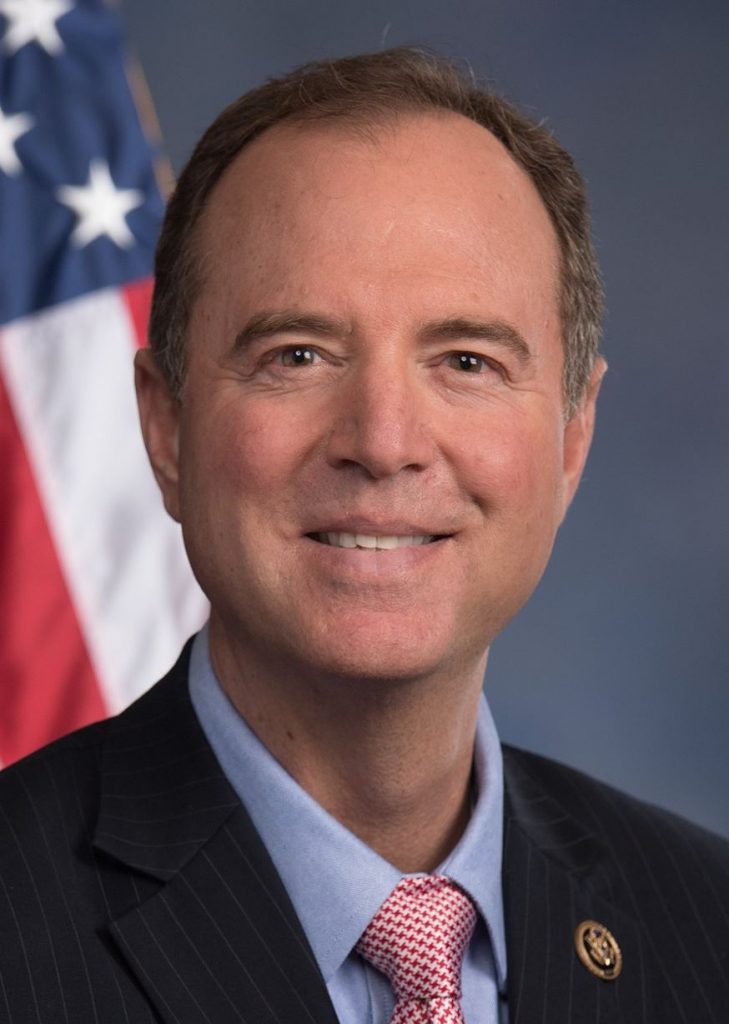 QUESTION: The Democrats said that Dershowitz’s argument on the constitutional grounds to impeach Trump is “absurdist.” What is your UNBIASED opinion if you can be unbiased?

ANSWER: Obstruction of Congress is a bogus charge. The purpose of Executive Privilege is to maintain the separation of power. The Democrats had the right to go to the courts and to compel documents they wanted as well as testimony. Adam Schiff did not do that because he knew he would lose. The excuse he offered instead was this impeachment is such an emergency, it could not wait. Sorry, then they held the articles of impeachment for about a month? Look, this is all gamesmanship. They want to be able to then say Trump should have been impeached and the Republicans protected him and use that in the 2020 election.

The Judiciary is the third branch of government with the duty to provide the check and balance to the system. Because of this very gamesmanship, even if Trump was convicted, based upon the evidence in this case and the manner in which the Democrats have proceeded trying to avoid the Judiciary, Trump would be in his right to REFUSE to step down unless so directed by the Supreme Court.

Congress could pass a law that says any president must step down if they committed adultery because it is a crime, although rarely enforced. In 1980, a Massachusetts couple was spotted having sex in a van. They were confronted by police and they admitted they were married but not to each other. They were then arrested for adultery. The man admitted his guilt and paid a fine of $50, but the woman appealed, invoking the same right of privacy defined in landmark contraception and abortion cases. The court rejected the argument and upheld the conviction. Indeed, adultery is a crime in many states and thus could actually be enforced if the police chose to do so.

Therefore, Congress could attempt to impeach a president like Bill Clinton and they would be within their power. The question would then become, is adultery within the meaning of high crimes and misdemeanors? Indeed, you would probably be able to impeach most of Congress. Many people do not realize that some states have made even premarital sex a crime. Utah just in 2019 finally repealed a 1973 fornication law punishing sex outside of marriage as a class B misdemeanor with up to $1,000 in fines and six months in jail.

The entire impeachment process needs to really be defined clearly, in my opinion, by the Supreme Court. Indeed, let us look at two former justices of the Supreme Court who both expressed the view that the judiciary indeed has a vital role in reining in Congress were it to exceed its constitutional authority. Justice Byron White, a John F. Kennedy appointee, expressed whether Trump would have a right to appeal to the Supreme Court if convicted like any other person in the country. He wrote:

“Finally, as applied to the special case of the President, the majority argument merely points out that, were the Senate to convict the President without any kind of trial, a Constitutional crisis might well result. It hardly follows that the Court ought to refrain from upholding the Constitution in all impeachment cases. Nor does it follow that, in cases of presidential impeachment, the Justices ought to abandon their constitutional responsibility because the Senate has precipitated a crisis.”

“If the Senate were to act in a manner seriously threatening the integrity of its results … judicial interference might well be appropriate.”

Legally, Clinton could have been found guilty of adultery, but they did not charge him with that. It certainly would have been legal. Then Clinton could have appealed to the Supreme Court and perhaps then they would have to determine what type of misdemeanor would even warrant removal from office. I would suspect it would have to be at least a class A  misdemeanor which is typically punishable by a jail sentence of no more than one year, and a fine of a certain amount. The lessor class misdemeanor may carry sentences of only months or days.

Had Schiff gone to court to enforce his subpoenas as the law provides, then this entire mess would have been sorted out properly. Instead, we have an impeachment which is designed solely for the election. I BELIEVE Schiff has acted beyond his constitutional power and has indeed abused the power of Congress. He may be regarded by historians alongside McCarthy.