German Study of Scientists Against Coronavirus Hidden from the Public 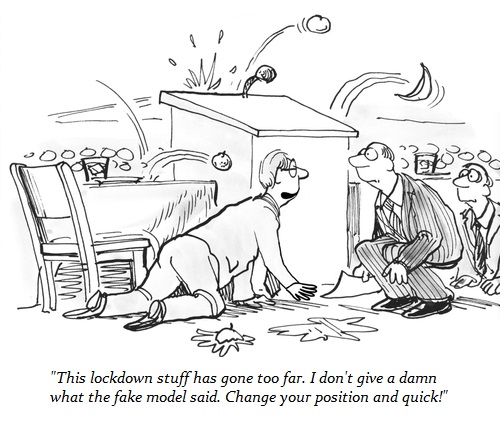 German leaked of a document confirming that this entire Coronavirus scare is nonsense has surfaced. The government lied to the public and claimed it was just the opinion of one employee. The German press, like the rest of the lot, attacked the report for they love the scare tactics of the virus to try to sell advertising and boost readership alongside many who question what are they supporting and why.

This was a 93-page report titled “Analysis of the Crisis Management” that was drafted by a scientific panel appointed by the interior ministry and composed by external medical experts from several German universities.

The leftist press prefers bogus models and Bill Gates to real science. What they have done to the people is outrageous. The leftist press is simply not defending the people. The press is only inspiring civil unrest and they should tread lightly, for they have advocated the destruction or people’s jobs and their future which will only lead to violence. 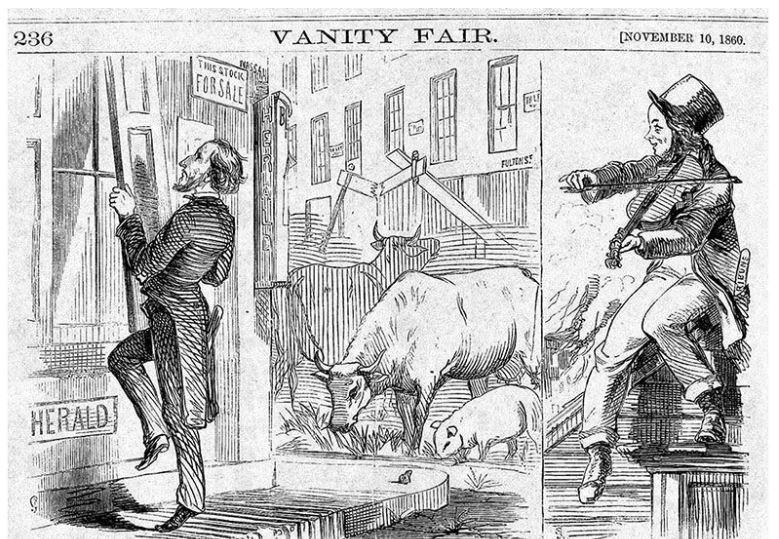 The Lincoln administration also faced a hostile press and turned a blind eye to the First Amendment in the interest of national security. The culprit was the New York Tribune’s Horace Greeley who privately at first supported the south. Greeley eventually came to support the fight to restore the Union. This raises interesting precedents that Trump perhaps should look at when also facing such a hostile press which is clearly now threatening national security.