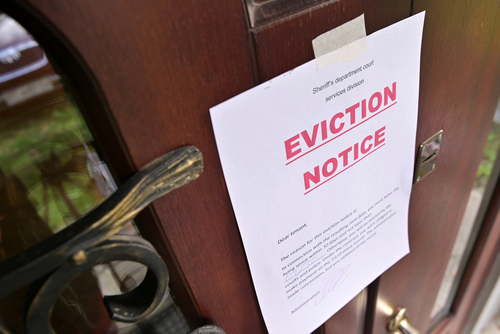 The eviction moratorium ends on September 30th. There are people who are abusing the entire pandemic. Some have flat out said they’re not paying, you can’t evict them, and then they buy a brand new car and put it in their driveway. What people need to know is that they can be evicted for reasons that have nothing to do with paying rent. 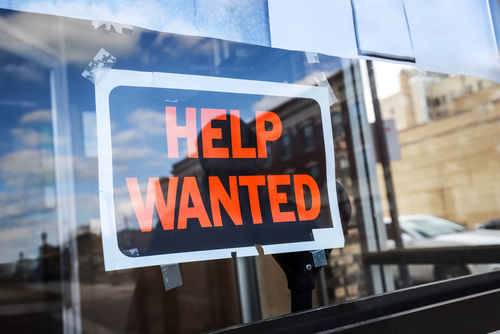 The real problem has been the unemployment extensions, and every place around here has “help wanted” signs out. There are jobs available, but some people prefer to get paid not to work, and the government is really looking at what proportion of the economy would be satisfied with Guaranteed Basic Income. The Supreme Court ruling will end protections for about 3.5 million people in the US who say they face eviction in the next two months, according to Census Bureau data from early August. October will be very interesting, and the week of the 11th could be very volatile.