Durham is only Scratching the Surface of Hillary 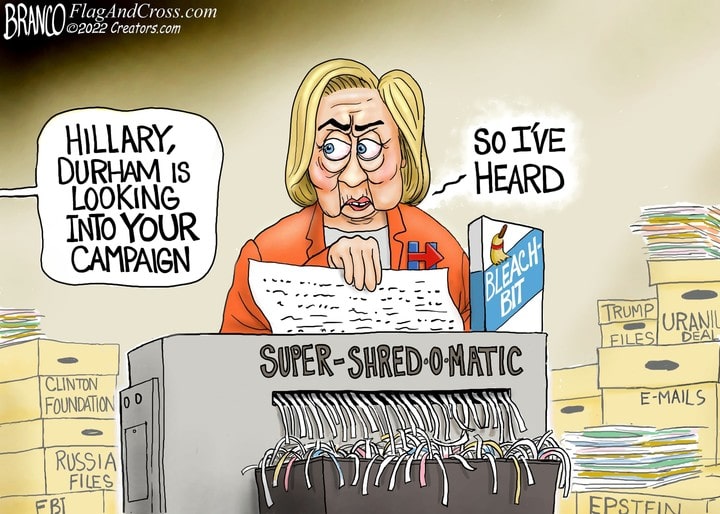 I found myself in the middle of a political scandal that nobody in the West was willing to dare write about – more dirt on the Clintons. Even now with the breaking news that Special Counsel John Durham in a filing related to a criminal charge brought against Michael Sussman, an attorney for Hillary Clinton’s 2016 presidential campaign, he revealed what Mr. Trump and his supporters have suspected all along; that Clinton’s campaign created the conspiracy theory to discredit Trump and alter the outcome of the 2016 election.

What Durham has uncovered was that Hillary Clinton’s 2016 campaign conspired to spy on Donald Trump as a candidate and as president. You would think that this should be all over the headlines as when Nixon’s boys invaded the Democratic Headquarters – Watergate. Yet as this turns out, any mention of Durham is ignored because the tables are turned. The press has loved bashing Trump and constantly portrayed him as Putin’s puppet. But because they were eager to bash Trump and were played by Hillary for biased fools, there is no mention of Durham. Of course, Newsweek’s Madam President copies go for a few hundred dollars these days.

That the Press has determined this story is not to be seen by the public for it makes them look like corrupt fools is just an astonishing statement of the decline of the media in the United States. Trump directly responded on the matter:

“This is a scandal far greater in scope and magnitude than Watergate and those who were involved in and knew about this spying operation should be subject to criminal prosecution.

“In a stronger period of time in our country, this crime would have been punishable by death. In addition, reparations should be paid to those in our country who have been damaged by this.”

I believe it was Hillary who turned a blind eye to the Bankers given them the nod to take over Russia. The takeover was orchestrated by Edmond Safra of Republic National Bank based upon reliable information and belief. They convinced Yeltsin to take $7 billion from the IMF loans and to wire it to Geneva via the Bank of New York. Even CNN reported on September 1st, 1999 that the money was stolen from the IMF loans.

As soon as the wire took place, Republic National Bank ran to the Department of Justice and reported that Bank of New York had just engaged in money laundering. This was laid out in the Documentary funded by the German TV Station which ended up being banned in the USA. Netflix wanted the film and then someone called them and stopped it from being viewed. It is on Amazon Prime, but only for those outside the USA.

Once Republic National Bank ran to the DOJ, that is when they blackmailed Yeltsin to not run in 2000 and appoint their buddy, Borris Berezovsky. Once Yeltsin realized he was set up by New York Bankers, he turned to Putin and made his heir in August 1999. Safra fled to Monaco and that is where he was killed. Dominick Dunn wrote about that in Vanity Fair – Death in Monaco. Berezovsky fled to Britain where he suddenly hung himself. I spent 7 years in civil contempt because I refused to plead to being in any conspiracy with Safra. 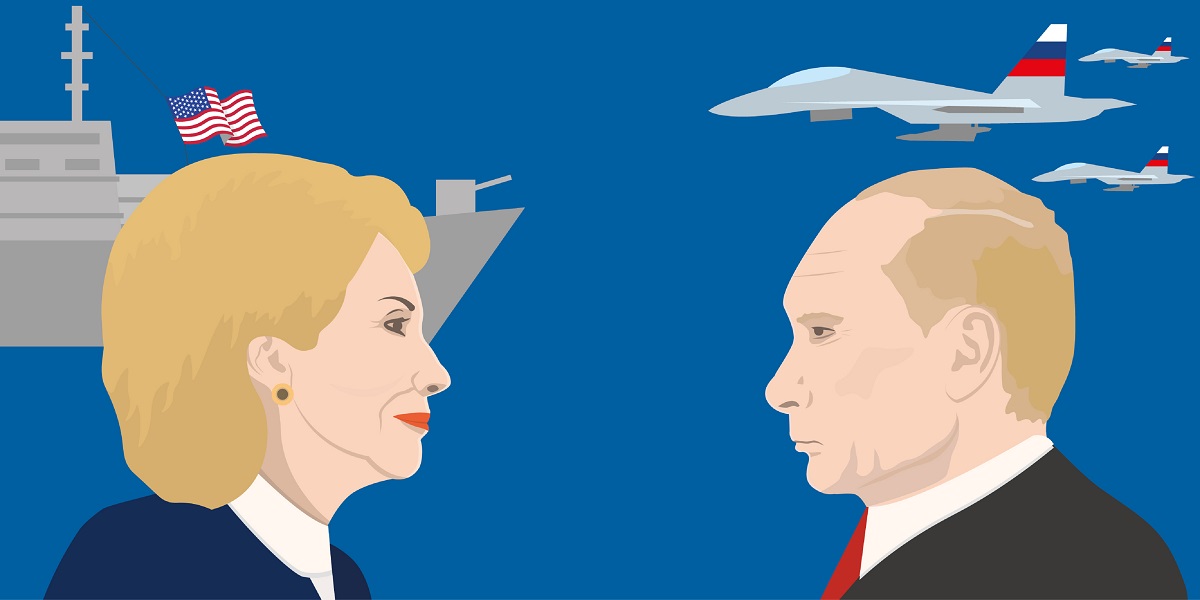 This is why Hillary blamed Putin for interfering in the 2016 election. She thought it was retaliation for her support of the US interference into the Russian 2000 election headed by the bankers. The company that Safra wanted me to invest $10 billion in was Hermitage Capital operating in Russia with his partner Bill Browder, former right hand man to Ghislaine Maxwell’s father Robert Maxwell of Epstein’s fame. That was seized by Putin and the accountant Magnitsky was murdered in prison most like on the orders of those invoved to protect the entire plot.

Who sponsored the Magnitsky Act which was retaliance to cover-up the entire plot? None other than John McCain, Hillary’s buddy who also just so happened to have handed her fake dossier on Trump to Comey at the FBI. Durham has only scratched the surface and there is no way the American press will allow this story to surface.The documentary on the Magnitsky Affair has also been banned in Europe and the United States. So much for the freedom of information.