Cuomo Exemplifies the Downfall of the United States 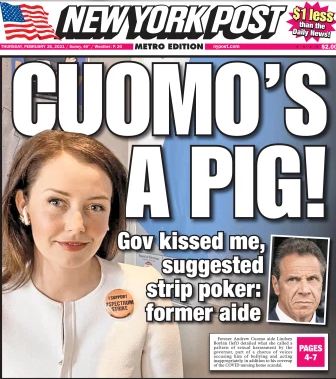 ANSWER: No. It is just another example of how everything has simply collapsed. If he were a Republican and his secretary accused him of sexual harassment, he would have been charged and hauled into court. Because he is a Democrat, he gets to walk on water. Finally, other groups are calling for an investigation of the allegation of sexual harassment, but not until the nursing home crisis has surfaced.

Cuomo has refused to accept any responsibility for the sexual harassment or the nursing home crisis. His handling of the nursing home deaths is outrageous. CNN calls for the resignation of Republicans, but NEVER a Democrat. His brother Chris Cuomo, called for the resignation of a Republican but was silent on his own brother. Governor Cuomo even threatened Democrat Ron Kim for calling for his resignation over the nursing home scandal saying: “You will be destroyed.” Cuomo has claimed this is all just politics and he is not guilty of anything. Cuomo is just a nasty guy, How people in New York even vote for this guy is amazing. What does that say about New York?

Cuomo’s own aid said nursing homes are never prosecuted in New York. Now the FBI has been forced to claim they are investigating Cuomo, but you can bet that the Biden Administration will exonerate him. We are in a downward spiral where everything that the United States once stood for is no more. You have De Blasio in New York steering the vaccinations to Manhattan in direct contradiction of his equality for all. Then you have Biden signing disaster relief in Texas only for Democratic strongholds. 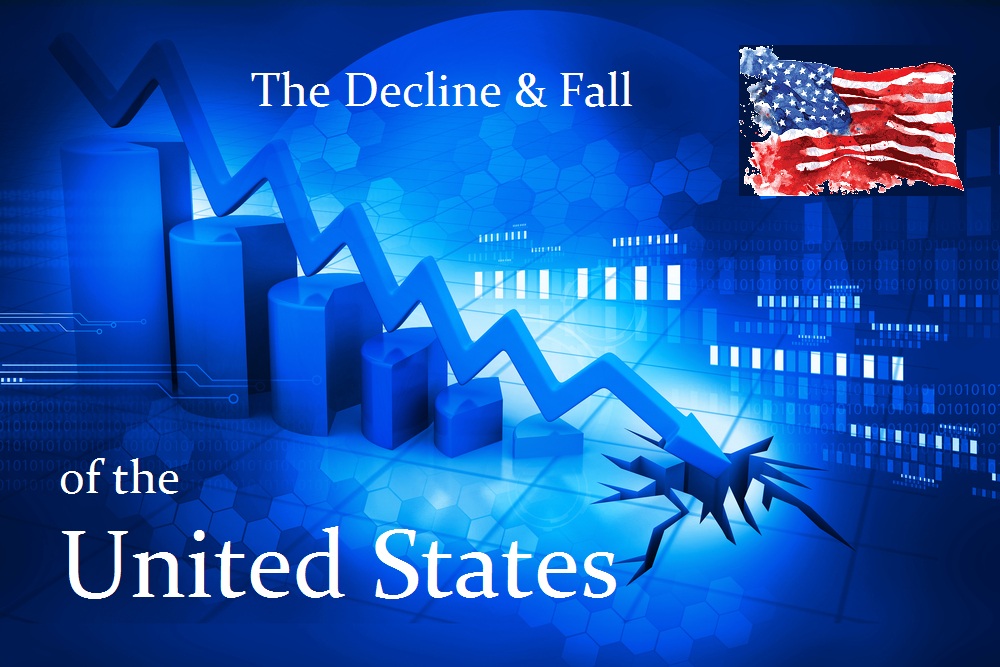 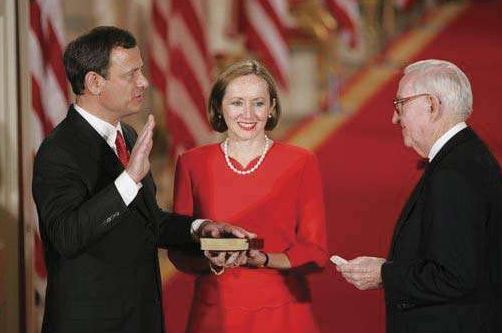 The decisions of Chief Justice Roberts will go down in history alongside those of Justice Taney who wrote the Dred Scot decision and set in motion the American Civil War. His duplicity will be remembered throughout history for how can you swear an oath to uphold the constitution and then add when I feel like it. His refusal to take the Pennsylvania case allows officials to change the rules in an election at any time unconstitutionally even when it goes against what the legislature passed.  He has undermined the entire election process in the United States from here on out. There is simply no guaranteed fair election even possible. His anti-Trump bias has been reflected in his decisions and his preference to maintain the Swamp has been unbelievable. Legally, the Pennsylvania vote should have been vacated. A special election should have been called to retake the vote to preserve the integrity of our elections. But he feared Trump might win – OMG! He would not stand for that!

« House Passes the Equality Act which Still Allows Discrimination
Is Biden Back in the Basement? »