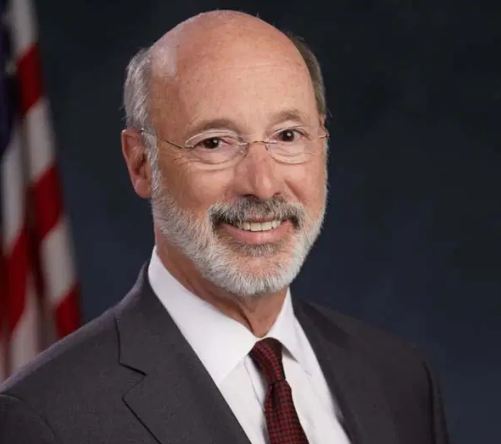 A federal judge has ruled against Pennsylvania’s Governor Democrat Tom Wolf who has put countless small businesses out of business permanently including friends who had just opened a health spa and lost their life savings. Wolf imposed restrictions of no more than 25 people were allowed indoors and 250 people outdoors. The judge correctly ruled that these arbitrary limits on crowd sizes and business closing orders to slow the spread of coronavirus were unconstitutional violating the freedom of assembly under the First Amendment. Essentially, Governor’s pandemic restrictions that required people to stay at home, placed size limits on gatherings, and ordered “non-life-sustaining” businesses to shut down, were struck down. Of course, he will appeal and perhaps this one day a year or two makes it to the Supreme Court.

This is the problem with our legal system. Those in governments could order you to kill your firstborn and when you refuse they imprison you. It is then your burden to go all the way through courts to have it ruled unconstitutional. In the meantime, they could kill your firstborn because that is the law. This MUST be changed. Anything should first be ruled on by the courts BEFORE it is enforced!

There has been a campaign against people who have spoken against Gates, this virus, and simply because Trump said he was taking hydroxychloroquine so all of a sudden it is lethal because Trump is taking it. Anyone who has spoken out is called a conspiracy theorist when that label applies to people making tenuous connections between things. Here we have Bill Gates constantly on TV around the world arguing for these lockdowns, saying we will never be safe without his vaccine and supports the elimination of paper money to force everyone into digital currencies where the Tech companies will get a piece of every transaction in the world. He experiments in Africa to launch what he would love to do to the rest of the world. Just saying this makes me now some conspiracy theorists despite the fact I just look to his own confirmed actions.

These lockdowns have cost more lives than the virus, but those desperate to keep us unconstitutionally locked down are clandestine supporters of Gates and have no problem with the blood on their hands. Even the CDC has admitted that handing hospitals money for COVID has created an unethical economic incentive to escalate the numbers so CNN and the leftist press along with all the Gates supporters have kept society living in fear.

« Food Shortages to Reduce the Population Brought to you by the COVID Triumvirate
Canada More Lockdowns? »