Corruption & the Rule of Law 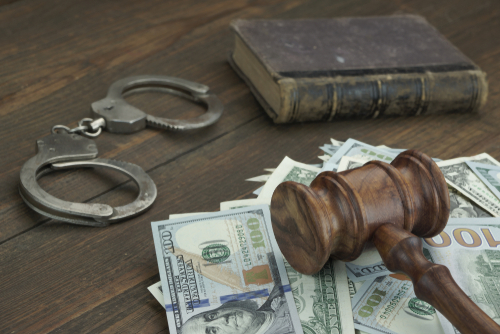 QUESTION: Today’s opinion section of the WSJ features an article on government’s intervention in AIG. The troublesome point concerns the possibility of a new precedent w.r.t. property rights in the USA, viz.:

“…the government may unlawfully deprive shareholders of their ownership and control of a company as long as it does not formally seize their shares”.

Well, I thought the rights that share ownership conferred were exactly those: an ownership stake in the company and a voice in its voting.

ANSWER: The government plays with legal technicalities. They cannot seize a corporation and nationalize it without compensating the shareholders. However, it can seize a corporation and run it without formally taking the property. It is in a gray area like zoning regulations. The government can tell you what to do with your property short of taking it. However, in Youngstown Sheet & Tube Co. v. Sawyer, 343 U.S. 579 (1952), it was held that there was no authority to seize the steel mills because of a national strike. The court held: The Executive Order was not authorized by the Constitution or laws of the United States, and it cannot stand. The court wrote in the Syllabus:

To avert a nationwide strike of steel workers in April 1952, which he believed would jeopardize national defense, the President issued an Executive Order directing the Secretary of Commerce to seize and operate most of the steel mills. The Order was not based upon any specific statutory authority, but was based generally upon all powers vested in the President by the Constitution and laws of the United States and as President of the United States and Commander in Chief of the Armed Forces. The Secretary issued an order seizing the steel mills and directing their presidents to operate them as operating managers for the United States in accordance with his regulations and directions. The President promptly reported these events to Congress; but Congress took no action. It had provided other methods of dealing with such situations, and had refused to authorize governmental seizures of property to settle labor disputes. The steel companies sued the Secretary in a Federal District Court, praying for a declaratory judgment and injunctive relief. The District Court issued a preliminary injunction, which the Court of Appeals stayed.

The effective seizure of AIG was also illegal. Paulson let both Lehman Brothers and Bear Sterns fail but then rescues AIG without authority to save Goldman Sachs (see Timeline 2007-2009 Crash). The problem we have with is the government can do whatever it desires. The burden then falls on the citizen to go to court and spend hundreds of thousands of dollars or more to say his rights were violated. The Constitution is a complete FAILURE, for the courts have turned it upside down and they can do whatever they want and the burden is on you. The French system is much better. The government passes a law and then the high court rules if it is constitutional BEFORE it is enacted. 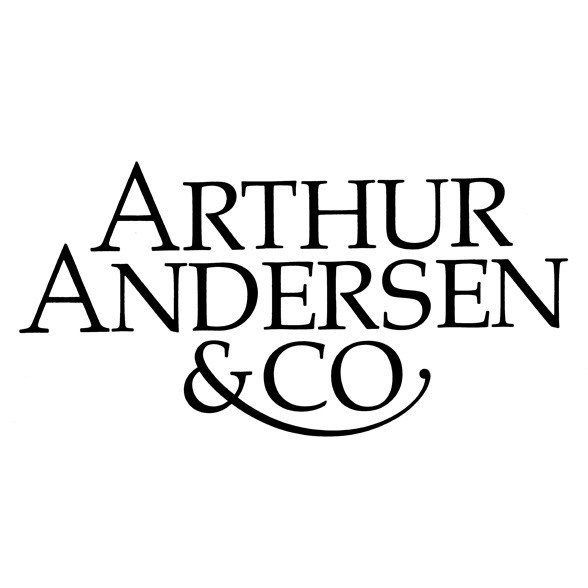 The damage our system inflicts upon citizens is off the charts. The government filed charges against Arthur Anderson and put the firm out of business. The case finally made it to the Supreme Court and they unanimously overruled what the government had done. Nonetheless, the firm was destroyed in the process. And guess what? The two prosecutors who charged Arthur Anderson with obstruction of justice and destroyed the firm illegally, are the left and right hand of Robert Mueller going after Trump – Andrew Weissmann and Michael Dreeben. In government, incompetence is rewarded. Dreeben argued that it was an aggressive case, but warranted. The Supreme Court unanimously overruled that position but it was too late to save the firm.

Even “persuad[ing]” a person “with intent to … cause” that person to “withhold” testimony or documents from the Government is not inherently malign. Under ordinary circumstances, it is not wrongful for a manager to instruct his employees to comply with a valid document retention policy, even though the policy, in part, is created to keep certain information from others, including the Government.