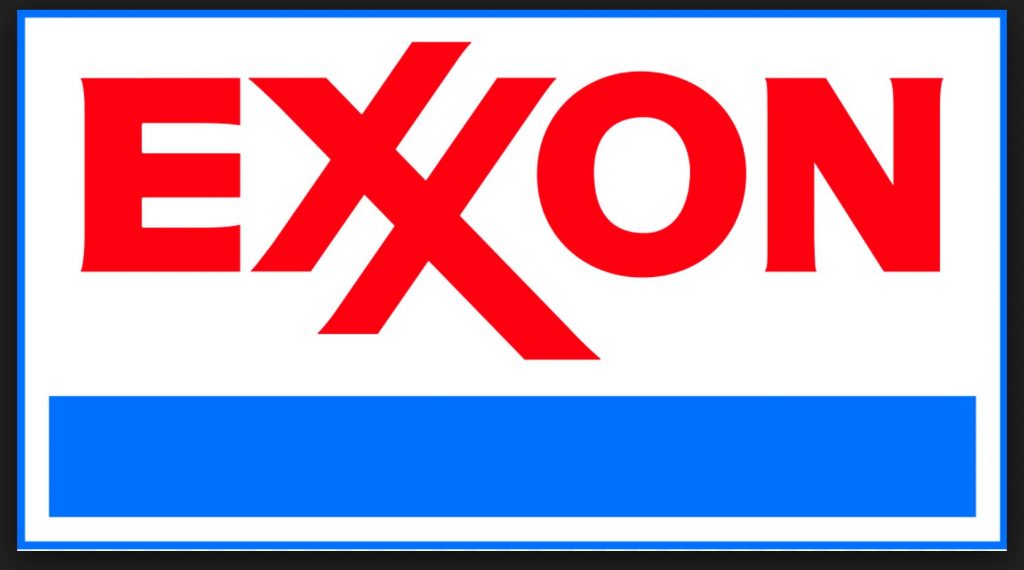 The Global Warming Conspiracy is desperately trying to destroy the world and end modern society as we know it. Of course, it is California countries who have argued in court bringing a lawsuit against Exxon and others claiming that by 2050, their towns will be destroyed and under water because of the fossil fuels. Exxon has pointed out that they have no problem selling $8 billion worth of debt as if they will be there forever.

San Mateo’s 2014 and 2016 bond offerings represented to investors that the county “is unable to predict whether sea-level rise or other impacts of climate change or flooding from a major storm will occur.”

When selling debt, they say there is no definitive risk and yet when they are trying to sue for more money they state they will be wiped off the planet by Global Warming committing Securities Fraud deliberately failing to disclose the same risks for bondholders they claim in court.

These lawsuits are getting out of control. Congress needs immediately to change the law that loser pays all legal fees racked up by their opponent. These lawsuits are frivolous and highly dangerous. The oil industry should shut down all gasoline stations in any county, city, or municipality that files such a suit. Then we will see the people throw out these greedy politicians in a matter of days.

California, which lacks public transport, should be shut down immediately. All energy companies should suspend all sales of all fossil fuels in California INSTANTLY. That is the only way to show how this nonsense will impact society. STOP selling all fuel in California until the people throw these greedy politicians out of office.