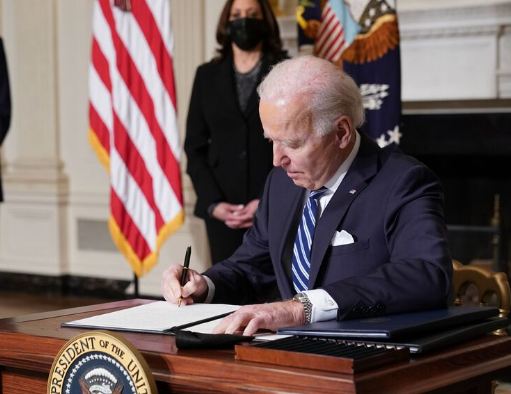 Biden has withdrawn any exception for a vaccine if you are a government worker or a company that does any contract work for the government. Sources in Washington say they are even looking into requiring children under 12 to be vaccinated. What the Democrats are doing is trying to impose a denial of any federal funds for anyone who refuses to be vaccinated despite the fact that even if 100% of the population of the world is vaccinated, it will NEVER stop covid from mutating within animals and returning each year. What is most disturbing with this virus is the fact that people were contracting it outside of the flu season. 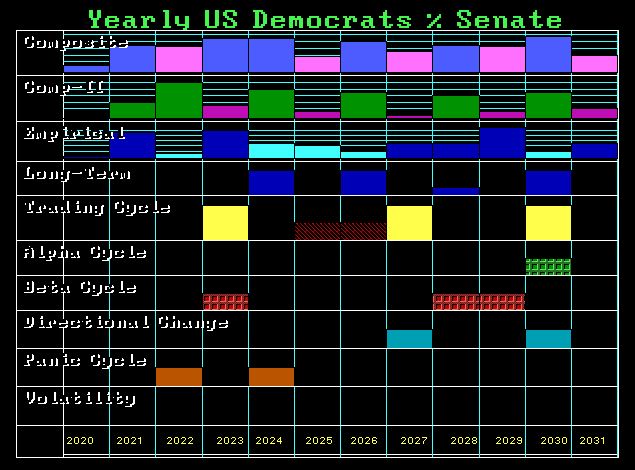 They seem to have been well aware of our computer’s forecast since I have been screaming at them around the world since 2011. They appear to be stepping up their game to launch into this authoritarian mode. Our political models show a PANIC cycle next year. Honestly, it is hard to see how this type of environment will last even into the end of 2022 without it turning violent.

I have explained that if a virus co-exist in an animal reservoir, then no vaccine will EVER eradicate it as they are pretending. Here is a direct quote from medical journals on influenza.

“Belonging to the Orthomyxoviridae family, they have a genome made up of eight segments, which together code for ten proteins [2]. Strains can be separated into types A, B, and C. The present review deals exclusively with influenza type A. While types A and B are responsible for the majority of morbidity and mortality, type A is the only one with pandemic potential [3]. This is because type A is the only strain with an animal reservoir. Aquatic birds and swine are important reservoirs for influenza A, presenting obstacles to eradication and providing opportunities for viral mutation and reassortment “

Note that even in the flu, we hear of bird flu and swine flu. As long as a virus has an “animal reservoir” all these restrictions are absolute nonsense insofar as eradicating COVID. President Joe Biden will direct the Department of Labor to develop a rule that companies with more than 100 employees will require vaccinations or once-per-week testing for their workers. Biden is becoming a THREAT to national security for he is now taking his speeches from the World Economic Forum. He should really be removed from office. The only way to fight now is like the Australian truckers – simply refuse to work and bring the government to its knees. If they do not have food, they cannot pretend to rule. Or will he send in the troops to take over airlines and trucking as Truman did?

Truman believed that because the U.S. was at war and the steel industry played such an important role in national defense, more direct government action was needed and, like Bidem, he acted unilaterally by executive order bypassing Congress. On April 29, only weeks after President Truman issued his executive order, U.S. District Court Judge David A. Pine ruled that the steel mill seizures were “illegal and without authority of law.” On June 2, 1952, the Supreme Court, by a 6–3 margin, ruled that President Truman’s seizure order was unconstitutional (Youngstown, Sheet & Tube Co. v. Sawyer, 343 U.S. 579). Justice Hugo Black, writing the majority opinion, concluded:

“The Founders of this Nation entrusted the lawmaking power to the Congress alone in both good and bad times.”

If the Korean War did not grant extraordinary power to act by executive order, then neither does COVID! Biden should be removed from office – NOW!