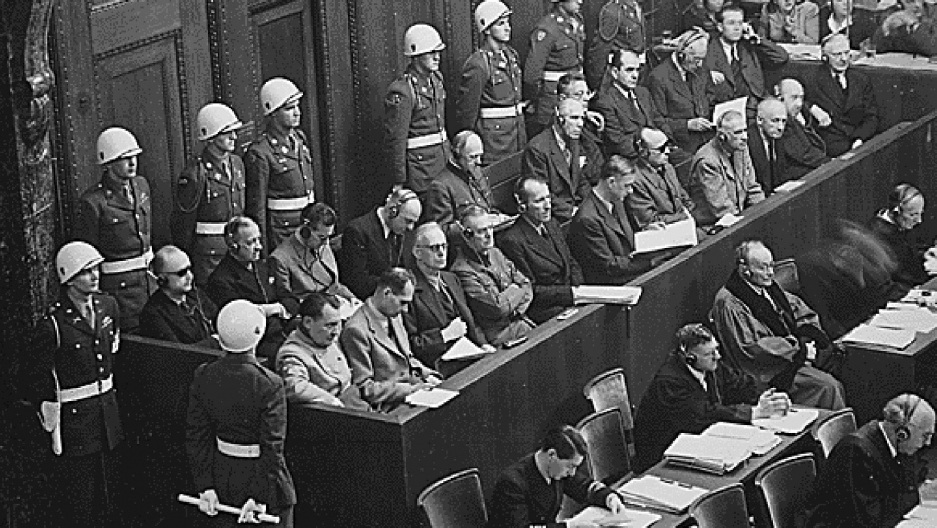 Gates can try to call everyone against him just conspiracy nuts but has been conducting medical experiments around the world which are all documented. A medical experiment on the whole population is outrageous. All of his policies from social-distancing, whether intentional or not, are having serious impacts upon society.

1. The voluntary consent of the human subject is absolutely essential.

2. The experiment should be such as to yield fruitful results for the good of society, unprocurable by other methods or means of study, and not random and unnecessary in nature.

3. The experiment should be so designed and based on the results of animal experimentation and a knowledge of the natural history of the disease or other problem under study that the anticipated results will justify the performance of the experiment.

4. The experiment should be so conducted as to avoid all unnecessary physical and mental suffering and injury.

5. No experiment should be conducted where there is an a priori reason to believe that death or disabling injury will occur; except, perhaps, in those experiments where the experimental physicians also serve as subjects.

6. The degree of risk to be taken should never exceed that determined by the humanitarian importance of the problem to be solved by the experiment.

7. Proper preparations should be made and adequate facilities provided to protect the experimental subject against even remote possibilities of injury, disability, or death.

10. During the course of the experiment the scientist in charge must be prepared to terminate the experiment at any stage, if he has probable cause to believe, in the exercise of the good faith, superior skill, and careful judgment required of him, that a continuation of the experiment is likely to result in injury, disability, or death to the experimental subject.

The Nuremberg Code is the most important document in the history of the ethics of medical research. The Code was formulated in August 1947, in Nuremberg, Germany. What is clear is no journalist will dare ask them any questions whatsoever to would call any of this into question. They have wiped out about 33% of the world economy and intend to do even further as Gates told the Economist this nonsense pandemic will now take millions of lives and not stop before the end of 2021 when they look to achieve their Green New Deal.