We now have this nonsense put forth by Schumer that McConnel is destroying the institution of the Senate by appointing a justice to the Supreme Court before the election. He is calling McConnel’s, equally absurd argument he made when Justice Antonin Scalia died in February of 2016 nine months before the election.

McConnel argued that President Barack Obama should not appoint a new justice because he couldn’t run again. The seat should not be filled in an election year, McConnel claimed and refused to hold hearings to consider Obama’s eventual nominee, Judge Merrick Garland. McConnell said that not since 1888 had the Senate confirmed a Supreme Court nominee by an opposing party’s President to fill a vacancy that arose in an election year.

To make this very clear, there is ABSOLUTELY no requirement by the Constitution to withhold a vacancy to the Supreme Court because of politics. This is not law, and it was not even a rule. It was politics. 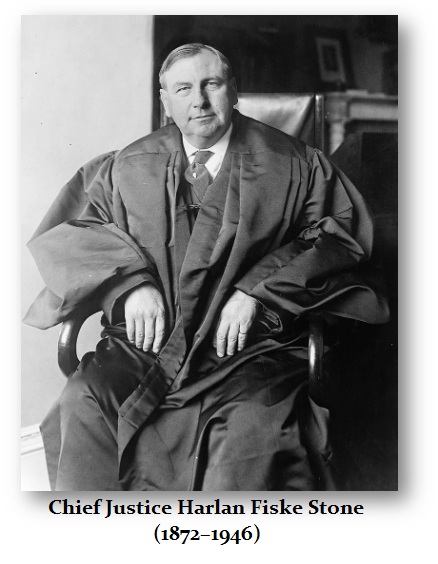 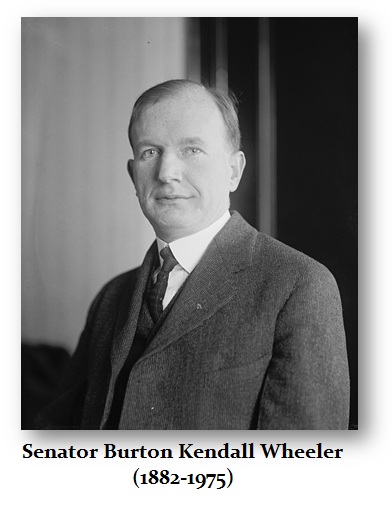 Indeed, candidates for the Supreme Court never appeared before the Senate until 1925. They were reviewed solely on their qualifications with no questioning. So all this argument over destroying the institution of the Senate is also total nonsense. On January 5, 1925, President Calvin Coolidge had nominated Attorney General Harlan Fiske Stone to a vacancy on the U.S. Supreme Court. Almost everyone agreed that Stone’s character, learning, and temperament eas excellent for the job. However, a complication arose that threatened Stone’s chances for an easy Senate confirmation. The source of the controversy was Senator Burton K. Wheeler, a progressive Democrat.

The previous year, Wheeler had launched an investigation to determine why Stone’s predecessor, Attorney General Harry Daugherty, had failed to prosecute government officials implicated in the Teapot Dome oil-leasing scandal. As a result of Wheeler’s probe, Daugherty resigned in March 1924.

After about a month in his new position as attorney general, Stone saw a federal grand jury in Montana indict Senator Wheeler on charges related to the conduct of his private law practice. Seeing the indictment as an effort to discredit his continuing investigation of the Justice Department, Wheeler asked the Senate to examine the charges against him. Following a two-month inquiry and without waiting for the Montana court to dispose of the case, the Senate outright exonerated Wheeler which of course was against the law to interfere in a legal matter of that nature. 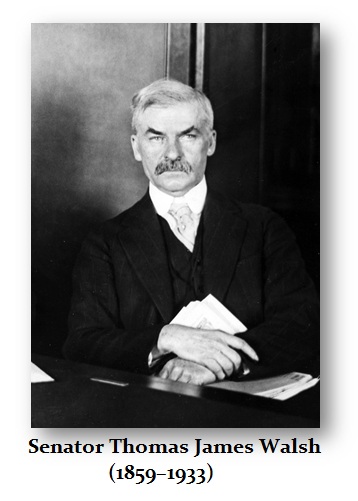 The Wheeler case tormented Attorney General Stone for months. Influential friends of Wheeler urged Stone to drop both the Montana case and new information that led Wheeler’s opponents to seek a second indictment. Stone explained that he felt honor-bound to pursue the second indictment. Legally, this was absolutely correct. Stone made it clear that the Senate “is just not the place to determine the guilt or innocence of a man charged with crime.”

On January 24, 1925, five days after the Senate Judiciary Committee had recommended Stone’s confirmation, Senator Thomas Walsh—Wheeler’s Montana colleague and legal counsel, managed to convince the Senate to return the nomination to the committee for further review.

President Coolidge refused to withdraw the nomination. However, this was the background to these Senate appointments to the Supreme Court. It was Coolidge who agreed to an unprecedented compromise. He agreed to allow Stone to become the first Supreme Court nominee in history to appear before the Senate Judiciary Committee. On January 28, 1925, Stone’s performance during five hours of public session testimony cleared the way for his confirmation.

Senator Wheeler soon won the acquittal of all charges. Not until 1955, however, did the Senate Judiciary Committee routinely adopt the practice, based on the precedent established by the Stone nomination, of requiring all Supreme Court nominees to appear in person. 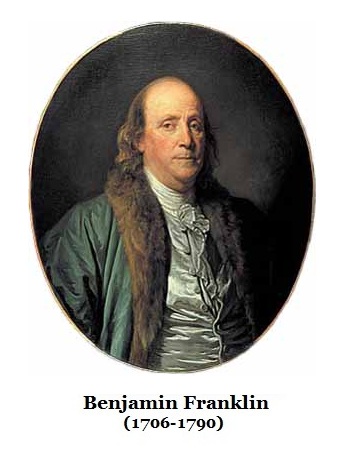 Schumer has called this the McConnel Rule because he said the next Supreme Court justice should be chosen by the next president when Scalia died. That was really no such rule and it was not the position of the Constitution – just politics. This illustrates my position that I believe Ben Franklin’s recommendation that appointments to the Supreme Court should be made by the American Bar Association – not politicians.  Ben Franklin wanted to create a legal system based upon the Scottish model where judges were nominated by lawyers and not politicians. He lost that argument and we have been paying dearly ever since. 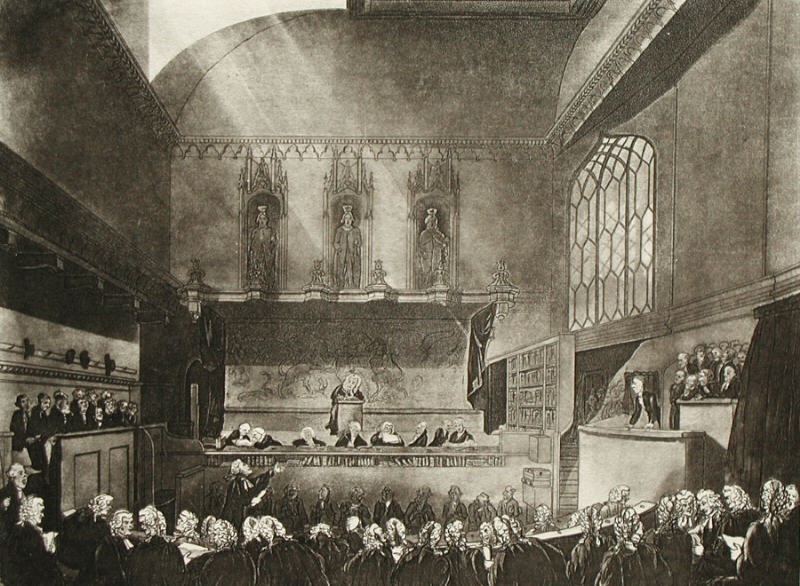 Most people assume that the Framers of the Constitution simply relied on the English judicial system. On the contrary, the Scottish judicial system provided an important component, although it remains overlooked even today. The Scottish system was part of the model for the Framing of Article III in crafting the Judiciary. Unlike the English system of overlapping and primarily original jurisdiction with Chancery (Equity) and the King’s Bench (law), the Scottish judiciary featured a hierarchical, appellate-style judiciary, with one supreme civil court sitting at the top and an array of inferior courts of original jurisdiction below. 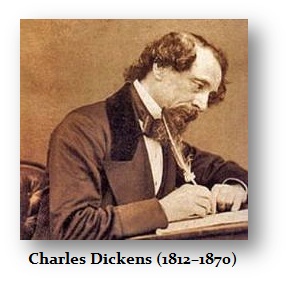 We, unfortunately, blended Equity and Law into the same court which was a MAJOR mistake, yet the Scottish judiciary operated within a constitutional framework which we adopted. The corruption in the English judiciary was widespread. Charles Dickens wrote in his introduction to Bleak House;

“This is the Court of Chancery ..• Suffer any wrong that can be done you, rather than come here!“

Under the Constitution, Trump should be appointing the next Justice and NOW! What McConnel did before was UNCONSTITUTIONAL. Personally, I believe we should adopt Ben Franklin’s model taken from Scotland. This claim that we should be voting for presidents to twist the law one way or another is in itself WRONG!

There are far too many aspects of the law that are NOT in the Constitution and the number one issue tearing the country apart is IMMUNITY they created for prosecutors and police which takes away any responsibility to act within the law. The abortion issue was founded on the Right to Privacy which is implicitly within the Constitution. However, then there is the definition of life to justify an abortion v murder. It becomes a fine line just as the legal age for sex. There has been a prosecution of an 18-year boy now labeled as a child molester because his girlfriend was under 18 and the father did not like the boy in Texas (see report). Unfortunately, these things tend to be arbitrary and decided by culture. The legal age varies greatly around the world from 12 to 18 with the United States being the highest.

« The Ultimate Hypocrisy – Democrats Against Women with Families & Catholic?
Biden & the Ukrainian Corruption – But Who Cares? »