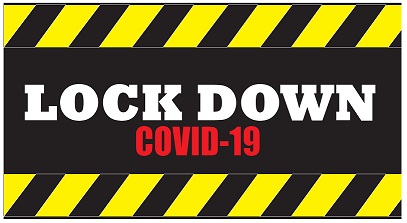 The fourth anti-Lockdown protest erupted in London once again. Wikipedia, the leftist controlled pretend neutral media platform, has compiled a list of lockdown protests in the United States. They immediately characterize this as right-wing “conservatives,” which implies, I suppose, that the obedient majority are just sheep who do as they are told and question nothing. NEVER in the history of human society has the entire population ever been locked down. Those who are sick have been quarantined. This is more akin to the disgraceful imprisonment of all Japanese Americans assuming they could not be trusted based upon their ethnicity. 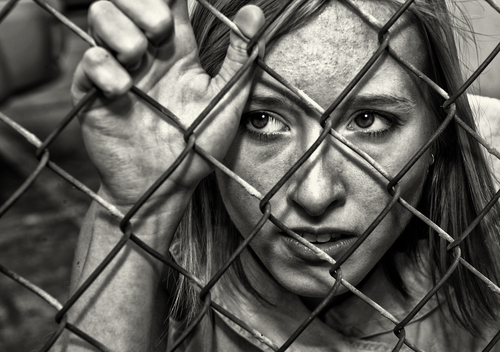 “It should be noted, to begin with, that all legal restrictions which curtail the civil rights of a single racial group are immediately suspect. That is not to say that all such restrictions are unconstitutional.”

The Supreme Court showed that it was just supporting whatever the government desired. They wrote: “But hardships are part of war, and war is an aggregation of hardships.” That is no excuse. In the real landmark case, Marbury v Madison, US 137 (1 Cranch) 1803, the court made it clear at the very beginning: “It cannot be presumed that any clause in the Constitution is intended to be without effect.” Just three years before, the Supreme Court said: “nor was the Bill of Rights intended as a collection of popular slogans.” Bridges v California, 314 US 252, 283-284 (1941).

I dissent, because I think the indisputable facts exhibit a clear violation of Constitutional rights. This is not a case of keeping people off the streets at night as was Kiyoshi Hirabayashi v. United States, 320 U.S. 81, 63 S.Ct. 1375, 87 L.Ed. 1774, nor a case of temporary exclusion of a citizen from an area for his own safety or that of the community, nor a case of offering him an opportunity to go temporarily out of an area where his presence might cause danger to himself or to his fellows. On the contrary, it is the case of convicting a citizen as a punishment for not submitting to imprisonment in a concentration camp, based on his ancestry, and solely because of his ancestry, without evidence or inquiry concerning his loyalty and good disposition towards the United States. If this be a correct statement of the facts disclosed by this record, and facts of which we take judicial notice, I need hardly labor the conclusion that Constitutional rights have been violated.

There is no scientific evidence that locking down the entire world economy will defeat any disease, no less this virus. This is simply an excuse for another agenda and they are counting on the media to terrorize the people. The majority of the people will remain as sheep. Anyone who dares to suggest otherwise is now just a conspiracy theorist, which is a label that allows them to not address any facts whatsoever.