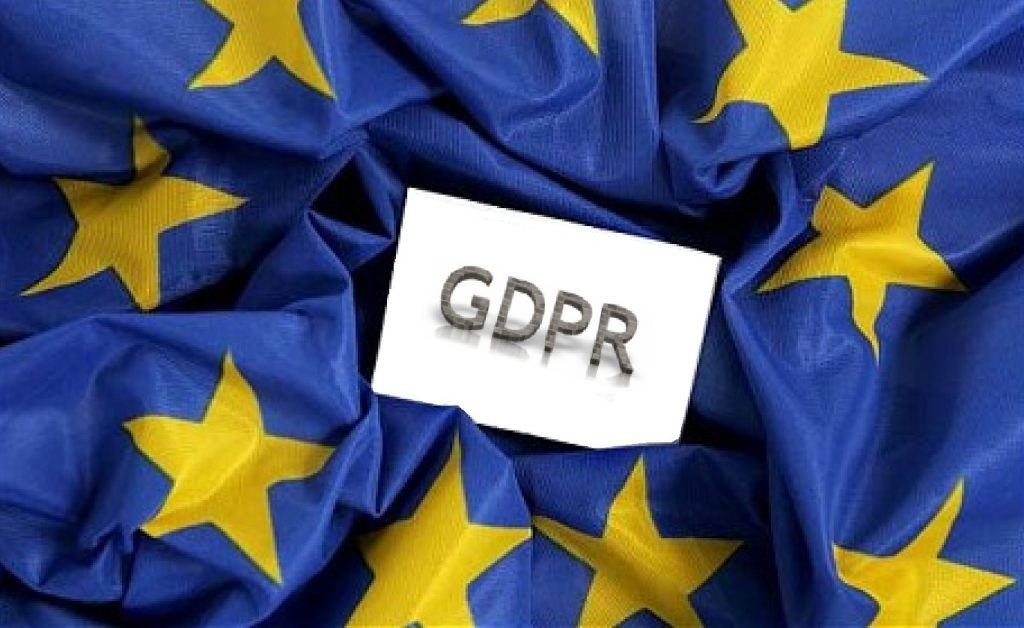 The American media companies such as Tronc and Lee Enterprises are now totally dark in European Union countries. Some of those sites include the Los Angeles Times, the New York Daily News, the St. Louis Dispatch, the Chicago Tribune, and the Orlando Sentinel. It appears that various American media have decided to simply block Europe entirely rather than risk that they may publish a story that will inspire GDPR to be invoked on them in retaliation.