A World in a State of Total Confusion 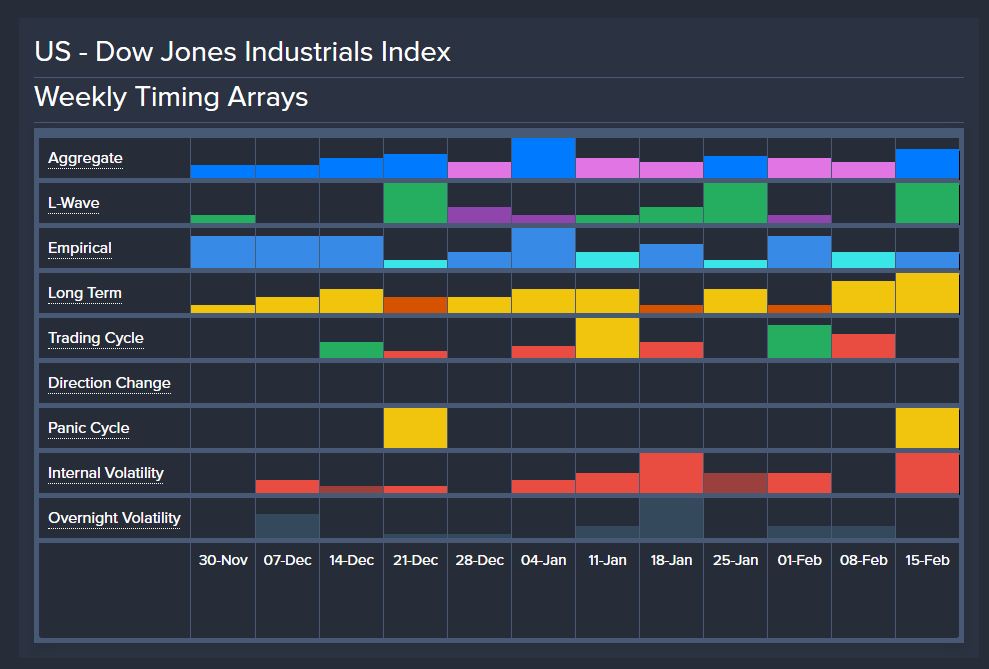 While 17 states have joined Texas in their lawsuit against Pennsylvania for a fraudulent election, YouTube/Google and the new BigTech conspiracy against the people vow to delete any content claiming the election was tarnished in any way pronouncing Biden is the president-elect which is totally illegal for only the Electoral College can make that determination – note CNN, New York Times, or the Washington Post.

The Georgia Governor refuses to investigate anything including dead voters which is a common fraud in every election. The Republican Party filed a suit against the governor to mandate he follow the law.

Then in Delaware, the US Attorney is investigating Hunter Biden’s taxes which can lead to Biden himself. Is there any wonder why our computer has been highlighting the week of December 21 following the Electoral College vote and then the week of January 4th which is the Georga runoff for the Senate rather than inauguration day? The target week of the 4th is the biggest target and it is that election that will determine who controls the Senate.

We are getting in reports from around the world that people are getting sick from the vaccine. Pfizer has issued a warning now itself. I have heard from health workers who had to quit or take the vaccine. Both Pfizer and Moderna are producing separate vaccines that use messenger RNA, or mRNA, to trigger the immune system to produce protective antibodies without using actual bits of the virus. This experimental coronavirus vaccine is the first-ever authorized vaccines that use mRNA. In reality, there are no long-term studies and this whole thing has been pushed for political purposes – not health. Nobody in government cares about us – EVER! We are the great unwashed who are tolerated – but perhaps not for long. 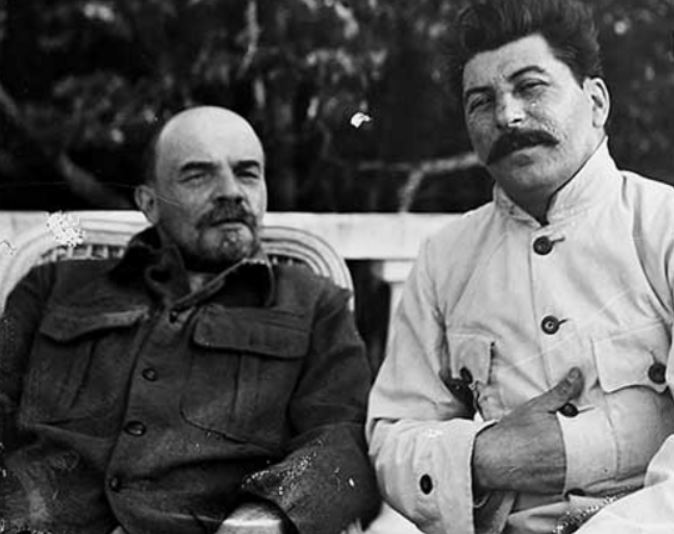 Slovakia heading into its 3rd total lockdown. Everything will be closed, Christmas is canceled, and people are to stay at home at least until mid-January. The (insane & criminal) PM said the end of lockdown will depend on the “situation”, and lockdown is to only end once it’s “safe” for kids to go to school. (So, I guess by the summer…LOL.)

Note that Slovaks have been forced to get tested several times since October, in three rounds of nationwide testing. The testing was basically mandatory because those without a negative test certificate were not allowed to leave home, go into shops, work, or even go for a walk. The “excuse” for the periodic testing was… to avoid a new lockdown.

Also, from January all medium and large firms must periodically test every employee for “covid”!

Those who lived under Mao or Stalin were better off… I knew this was coming – that we’d soon come to envy them – but didn’t know it would come this fast.

Is it any wonder why everything is just going so nuts? We have even the Dow making a wild outside reversal on a yearly basis. That is rare in the very least. Indeed, there was far more freedom even under Communist China and Russia. The West has gone completely mad in this desperate attempt to get to ZERO CO2, which will never happen. And, ZERO CO2 would kill all plant life since they dropped out of school and skipped science class.