Why was the Election Rigged! 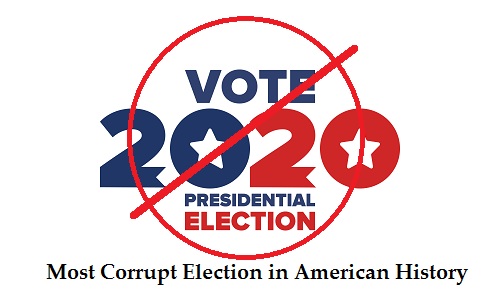 COMMENT: You only say the election is rigged because your boy Trump got what he deserved.

REPLY: This entire mail-in ballot was orchestrated using a fake pandemic, to begin with. This was a very strategic plot and it has been carried out with masterful execution. You voted for Biden thinking this was just a normal election. I dare to say, you will get what you deserve.

The Supreme Court recently noted, “[e]xtending the date by which ballots may be cast by voters [until] after the scheduled election day fundamentally alters the nature of the election.” Republican Nat’l Comm. v. Democratic Nat’l Comm., 140 S. Ct. 1205, 1207 (2020). 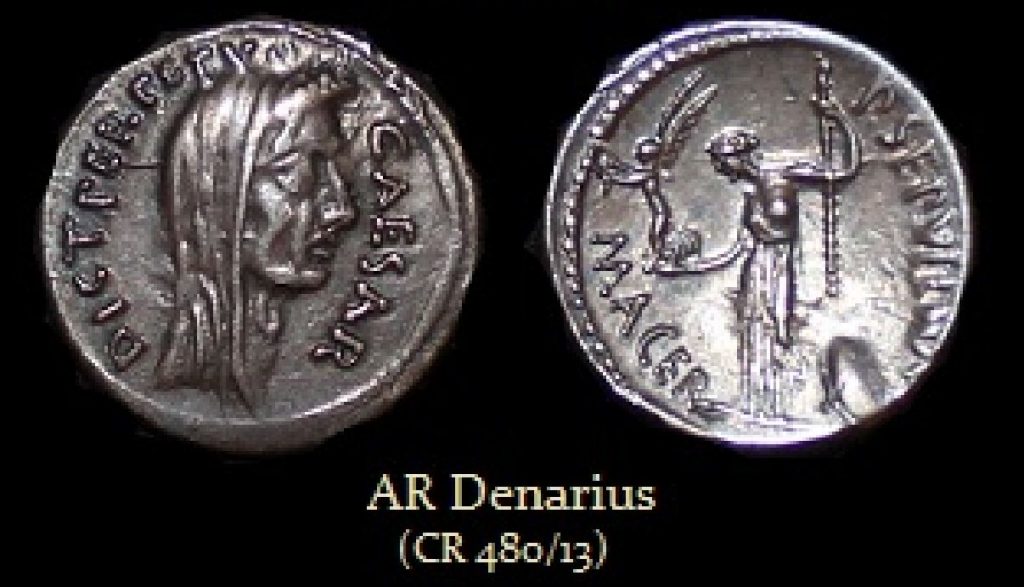 I have studied corrupt elections throughout history. The reason we have the Julian Calendar and not the calendar based on the Moon, was because during the Roman Republic the decision to insert the leap days to adjust the Moon Calendar to that of the Sun Calendar was the discretion of the high priest. Whenever there were controversy and the politicians did not want to confront it, the high priest was bribed to insert extra days and even months. It got to the point that what was summer became winter. Julius Caesar took the office of Pontiff Maximus (high priest) so he could end the corruption and created a calendar to end the corruption. It was Caesar who created standardized leap years.

The 2020 American election will rank in history as the MOST corrupt election in modern history. The ramifications will ripple through in time for decades to come. This is a battle of Communism over Freedom. Thank God I am not 18. If you voted for Biden, you voted to put your children and grandchildren into economic slavery. You probably will not believe that because your arrogance will prevent you from ever admitting a mistake. That is the mark of a fool.

« No Biden Has not Won – The Electoral College Votes December 14
Georgia to Decide the Fate of the Nation? »