Why They Need to Destroy Everything

COMMENT: I’m a Canadian and just turned 60 this year and after receiving paperwork about the Canadian Pension here is what I learned. If I take early pension at 60 I’ll receive 489. a month. If I wait till 65 it will be 760. a month. If I wait till 70 it jumps to a whopping 1700 a month? It’s all just so cruel and strange if not laughable really. What an incentive to keep working until one is 70 with the hope I guess one will die before receiving anything at all?
Sometime later I then heard a discussion at work between some of the younger generations who said that they would probably never see a pension. It was then that i decided to take it now at 60. How much will I finally get? $502.00 a month but since I am still working this will be adjusted every January to show my continued paying into it which stands currently at 84.00 every pay period. Nice eh? Also get this the pension is taxed as income at the end of every year?
This whole system is insane and satanic really.

REPLY: This entire scheme is because they can neither pay off the national debts nor can they fund the pensions. They know the system is collapsing. This is WHY Klaus Schwab was able to get his foot in the door. They knew the system would collapse. They have intended to end all rights to vote. In Europe, nobody in the European Commission stands for election. All laws are ONLY made by the Commission. They have succeeded in terminating democracy at the EU level. They have decided to burn down the barn and pretend it was someone else. 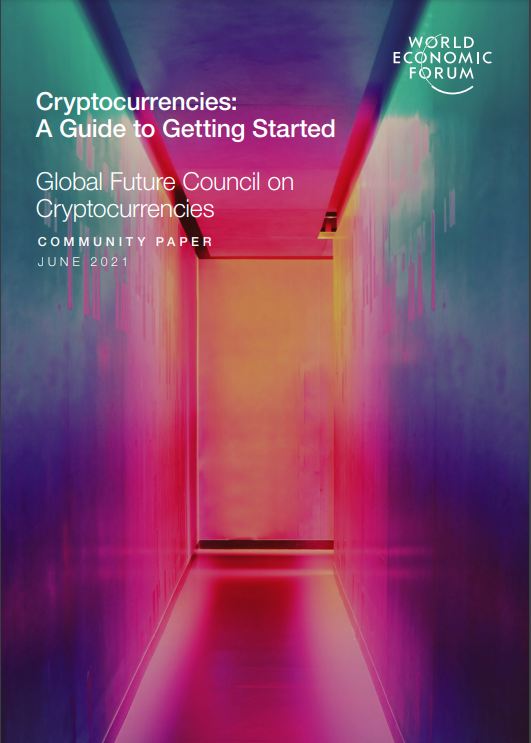 This entire Great Reset is the sales pitch to the younger generation, which glosses over the hard facts. Some people are saying there are two resets and call the other the “Direct Reset,” which seems to be a term they are trying to apply for the unspoken details of the Great Reset.  I have been warning that Bitcoin was allowed to expand to get the youth involved in surrendering all cash. Nobody knows who created blockchain because it was done for this purpose behind the curtain. Klaus Schwab has been the marketing guru to end all democratic functions by selling cryptocurrency as the future, which is to create total control over our spending. We will not be allowed to buy or sell without the permission of the Deep State. In his open 8 points for the 2030 agenda, he states democracy must be terminated – oh we will keep some human rights. Sure!

These practice runs for a pandemic and then for hacking everything have all been carried out as part of this agenda. We had COVID released from a lab they selected in China, and once Schwab began warning about global hacking, that too began. All of this ONLY benefits one thing — the surrender of our liberty. 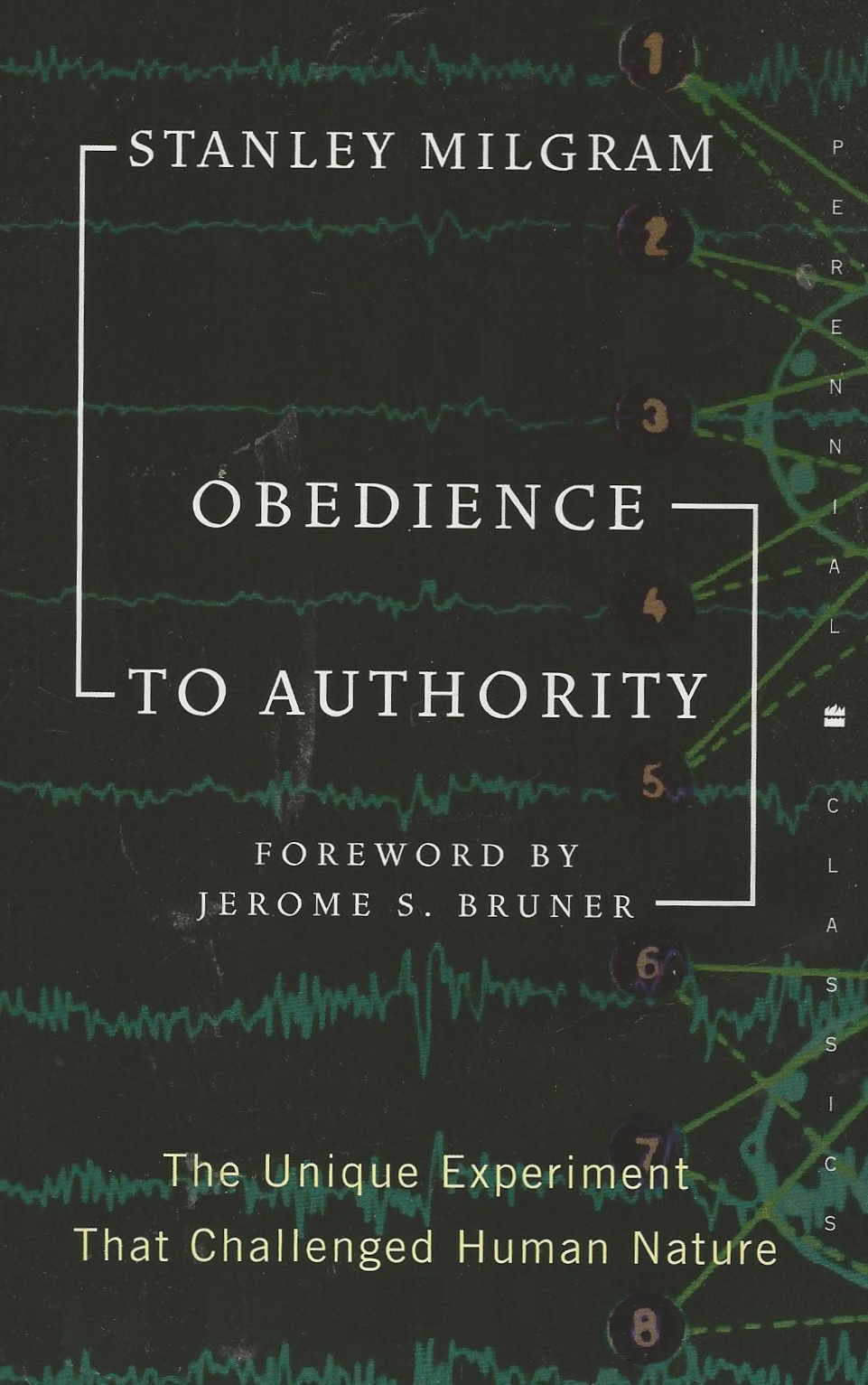 In less than one year, they have proven that the vast majority will obey blindly. Stanley Milgram’s experiments have shown that people will even torture others if told to do so. Human nature will never change insofar as we all have personal feelings — we can love or hate. That said, we are also influenced by mob behavior. The experiments of Stanley Milgram definitively show that people would torture another if ordered to do so. He called his discovery, Obedience to Authority. His experiment using an actor to pretend he was being tortured was revealing. 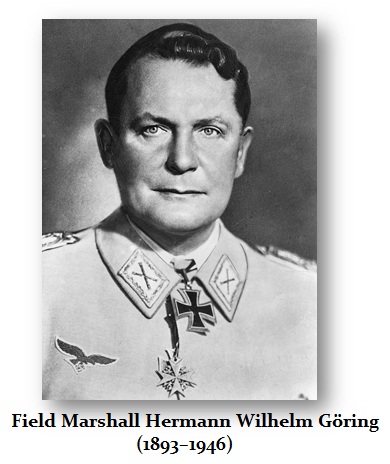 « Biden Press Conference
Biden is Under a Conservatorship Like Britney Spears »