Why Medicine is Doomed When Politics Gets Involved 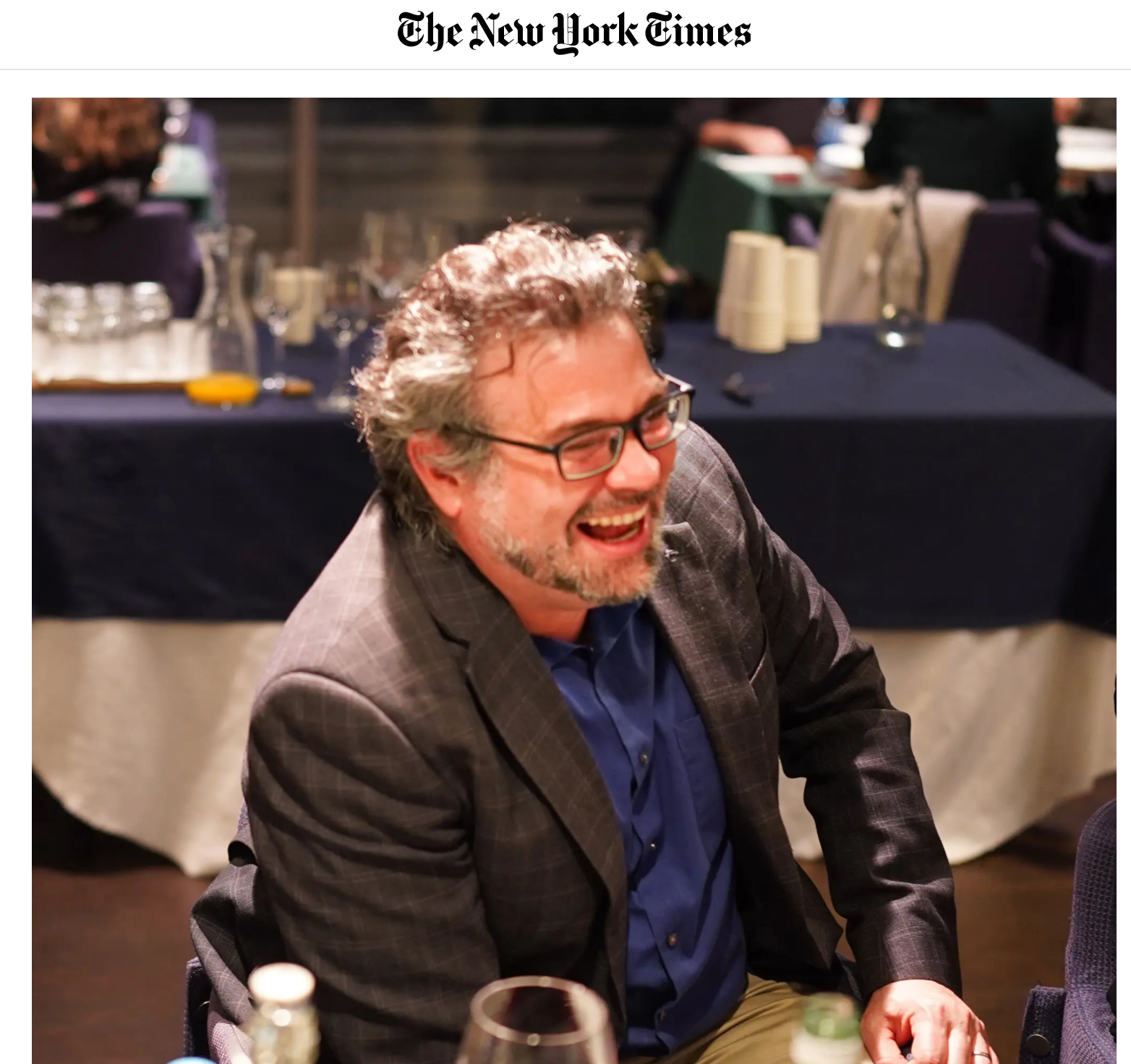 Carlos Tejada died of a heart attack one day after getting the Booster. He spent his career at the Wall Street Journal before joining the Times in 2016. In July, he received a Johnson & Johnson DNA/AAV Covid vaccine. He even posted on Instagram that he was thankful to get it. Then on  Dec. 16, in Seoul, South Korea, he received a Moderna mRNA/LNP “booster.” Once again he joked saying that Omicron should “hit me with your wet snot.” He died the next day at the age of 49 of a heart attack. Sadly, the New York Times will not even investigate the death of one of their own. So much for independent journalism.

There have been absolutely NO clinical trials conducted to examine the safety of mixing various types of these vaccines. When politics gets involved, there will NEVER be any investigation nor admitting that anyone is at fault and such deaths will never be attributed to the vaccines. If politicians NEVER keep their promises and say whatever they need to just to win and the hell with truth, why would anyone for a second just do whatever governments order them to do?

The more this happens, this is what is contributing to what our computer has been forecasting – the collapse in confidence of government. That combined with deliberately dividing the people turning class against class and race against race, the very purpose of civilization comes crashing down. This is what politicians fail to see. They only assume they have the power to rule our lives and we are all just sheep to be herded.  Historically, society rises up and we are entering 2022 where the discontent starts to rise sharply on the other side of 2021.