Who Will Really Run the Government Behind Biden?

Biden without his teleprompter is a disaster, but his vice president lets it slip calling it “a Harris administration together with Joe Biden.” Knowing what I know from dealing with Washington, as I have said before, ever since Bush Jr., there has been a deliberate intention to seek figure-heads only so those behind the scenes get to call the shots. 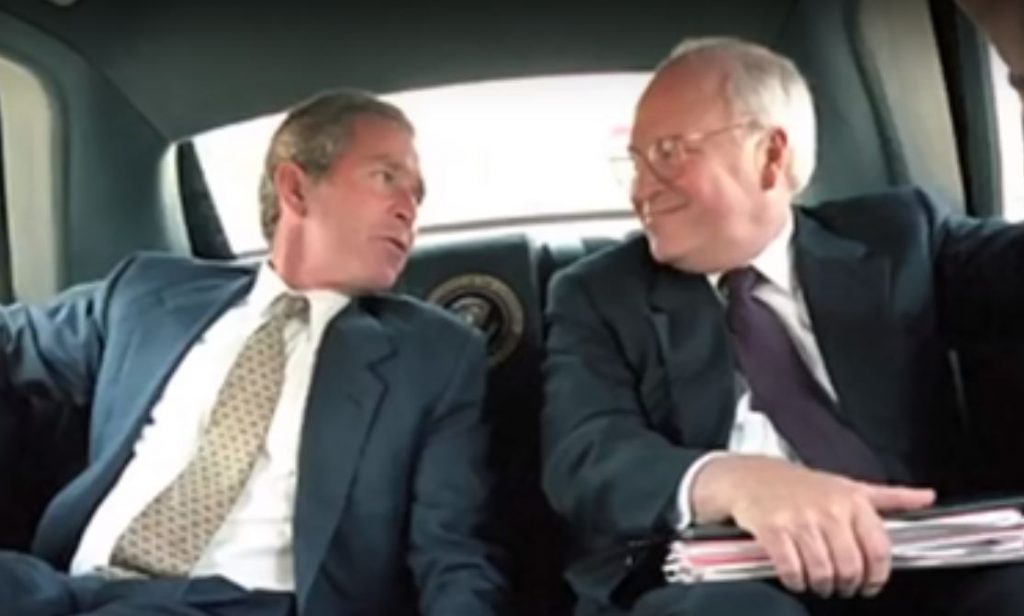 I have written many times before that they selected Bush Jr. deliberately because he had the name to win, but I was told he was “stupid” and they “needed” qualified people around him. That is how they selected Dick Cheney — it wasn’t Bush who selected his own staff. I have stated before that I was asked to take the position of Chief Economic Adviser, but declined because I would not be able to maintain my own company under such circumstances.

Even the Washington Post admitted that Obama “skipped more than half of his daily intelligence briefings in his first term. ” There has been an intentional effort to marginalize whoever is president. Trump did not fall into that category and that is why so many people hated him from Bolton, who wanted to invade the world, to Clapper & friends in the intelligence community. They want the perfect stooge — hence they are putting Biden up for president.

Who knows what the Deep State has in mind. Our model does not look well post-2022. Even Mueller’s team claims to have accidentally erased all their phones, which is obstruction of justice (i.e., Hillary). No one in government can be trusted anymore.