Who is America’s Enemy? Russia or the other Political Party? 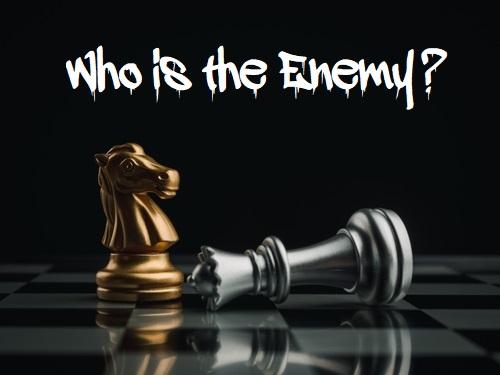 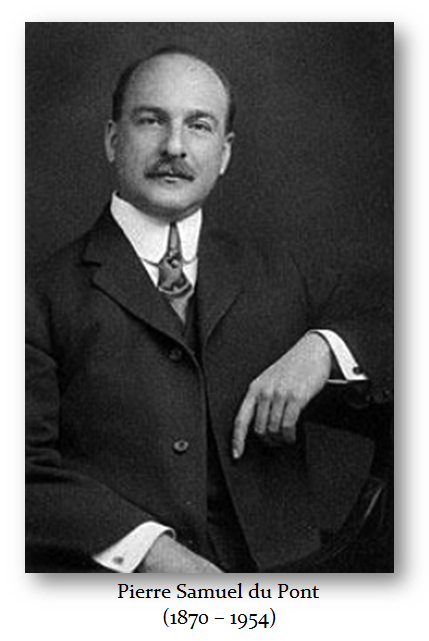 In writing the Greatest Bull Market in History, published in 1986, I had to do all the original research. I read all the newspapers daily year after year to come to the realization that attitudes shift back and forth. It became very obvious that before FDR and the introduction of Marxism to the United States, the focus was on markets. With Roosevelt, he weaponized the Federal Reserve and just about everything else to further his agenda. Roosevelt demonized Pierre du Pont for he made a lot of money providing the weapons for World War I. Roosevelt called him the Merchant of Death, but then suddenly needed him again for World War II.

The nation is dividing significantly. This is why the United States cannot stand divided. The latest poll demonstrates that the forecast made by our computer is unsurpassed. The question presented was who is our enemy?

For Democrats, the top three results named Russia (31 percent) as our “greatest enemy,” followed by Republicans (26 percent) and China (16 percent).

We now are starting to see that we have an enemy within – the opposite political party. This is absolutely essential for it confirms the forecasts of our computer that have been common since our 2011 WEC.