What Kind of System is Better? Parliaments or Fixed Term Republics?

QUESTION: hi martin just a quick question about government systems. Do you think the USA would be better served by adopting a parliamentary system of governance( like for example the UK) or do think it is better served by a presidential system?

Love to know your opinions

all the best a

ANSWER: Now. The Parliamentary System is inherently far more anti-democratic. It promotes small minorities to impose their will upon the majority in order to form governments. For example, while Angela Merkel has been the Chancellor of Germany and the real power behind Brussels for whatever Germany says, the rest of Europe must jump, when you look at who actually votes for Merkel you will notice that she draws well below 40% of the vote. That means she then remains Chancellor by cutting deals with minority parties to retain personal power. Hence, you have no idea what you are voting for because even if she told the truth about what she stands for, she will have to compromise that position to hold on to power.

The French system is better insofar as you can start with 10 different parties but there are run-offs until you get down to two. The people have to vote for one or the other. 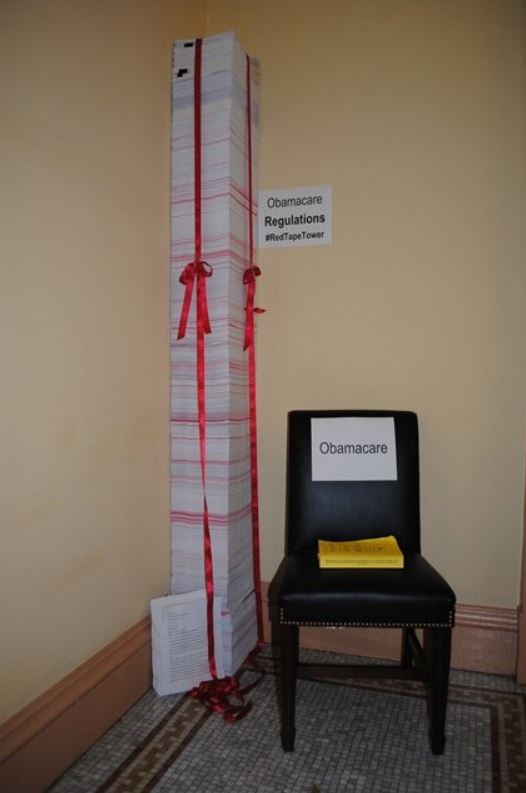 The American system was based upon the Roman Republic, which collapsed because of pervasive internal corruption by career politicians. The office of Dictator would be a person appointed to simply cut through that inability to make decisions as we see today in the US Congress because each side will oppose the other to deprive them of any credit. A Roman dictator was a magistrate of the Roman Republic, to whom they entrusted the full authority of the state to deal with some emergency or to undertake a specific duty. Every other magistrate were subordinate to his rule. Even the right of the plebeian tribunes, who no one could touch and had the power to charge politicians, could not veto his actions and any right to appeal was extremely limited.

Nonetheless, they respected that there could be an inherent danger to take over the state. Therefore, to prevent the dictatorship from threatening the state, his powers were limited.  For example, a dictator could only act within his intended sphere of authority. This is something that Mueller is in serious violation of as Special Prosecutor. A Roman dictation could never roam freely and charge people with crimes outside of the purpose for which he was appointed. Additionally, a Roman dictator was obligated to resign his office once his appointed task had been completed. This too is something completely out of control today as with Mueller. He can remain in that position for 8 years as long as Trump could possibly be in office. A Roman dictator’s terms would require renewal every six months. There is no review of Mueller allowed.

The American system is far the superior political system. However, it lacks limitations to prevent oligarchies. There should be term limits for all politicians to prevent careers which lead to corruption and tyranny.

The term of office should be limited to ONE YEAR and out. They should serve as the supervisors of the bureaucracy. The power to indict must be taken away from the Department of Justice and that decision should be also presented to a panel of independent lawyers who make that decision, not a prosecutor. There should also be no prosecutorial immunity. I for want would require that everyone votes from a computer on each bill and the bill cannot be greater than two pages in length and it may not involve more than one subject matter.

Any law must be FIRST ruled on if it is Constitutional BEFORE it is enacted. Judges should be appointed by lawyers, not politicians, and they should serve for no more than two years. No criminal offenses should involve jail or prison EXCEPT for violence and political corruption. I am sure there are a few other safeguards we can add. This is not my manifest in total.