Our model has not changed – 2022 is going to be the year from political hell. There is no question this election has been stolen. Despite all the money these people have pouring to defeat Trump, they did not get the Blue Sweep that their press was predicting because all the polls were also bought and paid for or their methods of polling are simply incompetent. The way all the mainstream press, even in London, are so anti-Trump, this is not because they do not like his tweets. This is all about implementing the World Economic Forum’s Great Reset as world leaders flock to Davos to kiss the ring of Klaus Schwab.

This is by NO MEANS a democratic election. This is a bait-and-switch. Never in the litany of promises was there ever a clear message that they were going to completely alter the United States and end the tripartite form of government. A vote for Biden was not like a vote for Obama. There was not an agenda being imported from overseas under Obama. So he won, big deal, you went on about your life. That will not be the case this time. Biden admitted he was against fossil fuels and he will rejoin the United Nations.

This raises serious questions. They dumped $104 million to defeat Lyndsey Grachm because he is on the Judiciary Committee and they want to pack the court so they really need to defeat Grahm and take the Senate. They want to remove the Supreme Court so that it will always uphold whatever they impose because the #1 agenda will be Communism 3.0. 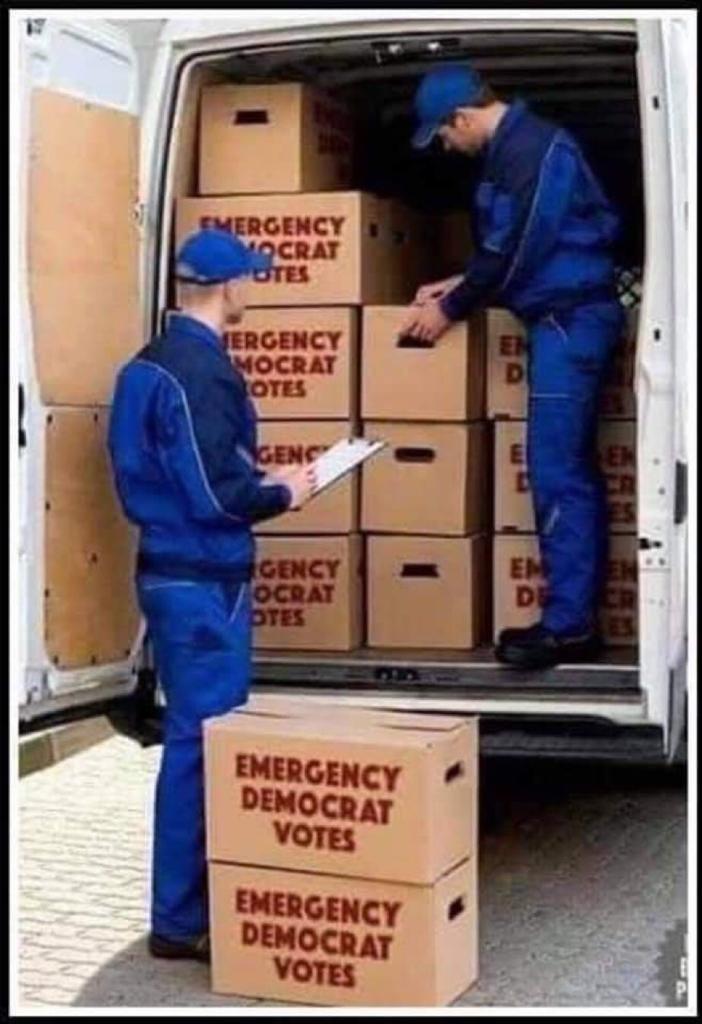 If the Supreme Court does not intervene and prevent this fraud, then Biden will most likely last until 2022. If he serves 2 years, then he can be eliminated intentionally or by natural causes. I don’t think the computer forecasts people’s death by natural causes. Harris would then take over and that is important. For if a president serves 2 years of his term, then she can run twice for president given her a term of 10 years. That will take her into 2032 to complete the decline and fall of the United States.

Listen very carefully to Schwab’s wish list that the United States will no longer be a super-power. It will be shared by several countries via the United Nations completing George Soros’ overthrow of the United States and create his one-world government ending all borders.

Those Republican senators in states with Democratic Governors better hire bodyguards. If they suddenly die, then the governor gets to appoint the senator without any election. That would be the means to take over the Senate. This is a real live coup, but it goes far beyond merely domestic forces. This time the USA is indeed being invaded by foreign powers who are seeking to take control of the US nuclear power to then threaten China and Russia into complying with their agenda.

Those who have voted for Biden never did their homework. They have destroyed the future of their own families.