Welcome to Politics Where Everything is Just a Lie 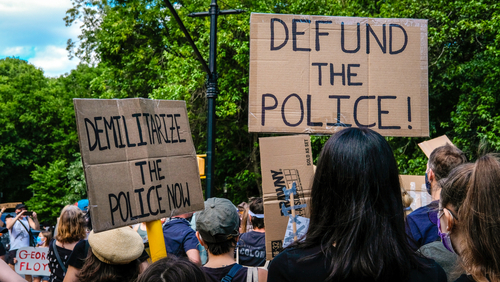 I have warned that the Democrats intentionally manipulated the black community by appearing to support their “Defund the Police” movement. Now that the Democrats returned control of the House, they suddenly rejected the “Defund the Police” movement. This is what I am talking about with respect to why Republics are so corrupt and worse than even a dictatorship or monarchy. The other forms of government do not pretend to care; they just exist. Republics are historically the most corrupt form of government, for they lie about everything to win seats and then do as they like, assuming the people are too stupid to remember the last time.