Was Paddock an Anti-Trump Motivated Shooter? 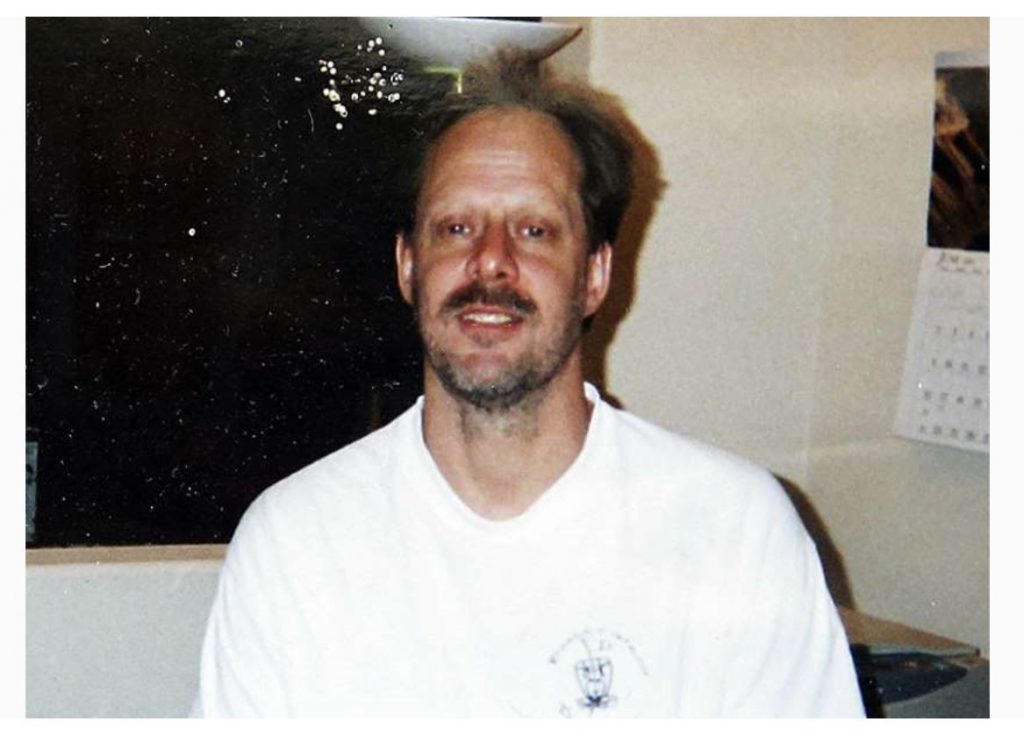 A number of emails have come in about Paddock. There are pictures floating around of someone who looks like Paddock at anti-Trump rallies. This is by far not confirmed and is highly speculative. Nevertheless, the timing cyclically when someone would be triggered to act in this manner would be about January 12th. Targeting the Country Western rather than Pop music festival may also be a speculative indication that he was for some reason an anti-Trump advocate if one assumes the Country Music crowd voted for Trump rather than the Pop Music crowd. None of this is confirmed, but it is also doubtful anyone would provide such confirmation for it would be a political time-bomb.

From an analytical perspective, should these aspects be remotely correct, they would cyclically support the time frame. We would not see the media admit that that was his motive and the government might also try to suppress such a motive. We will have to see. Tying this to politics may be too radioactive. Nevertheless, such cyclical timing in these type of events you look back 8.6 months. 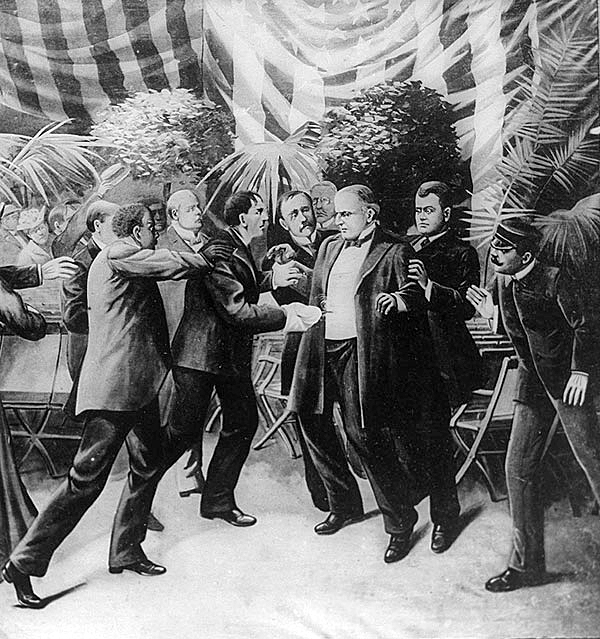 The assassination of President McKinley took place on September 6th, 1901, which was also about 8.6 months after the Presidential election in November 1900.

« Spain is only the Blueprint for How All Governments Will Act
Why is Congress at 31% & Trump at 41% Approval in the Polls? »