Was CNN Pushing Cuomo to Make him President?

CNN and the leftist media were clearly promoting Governor Cuomo as being more presidential than Trump. While the left was mercilessly bashing Trump over COVID and how every death was all his fault as Biden said, TV journalists in particular at CNN were actually saying that Governor Andrew Cuomo was really the acting President of the country (see video of Newsbusters above). 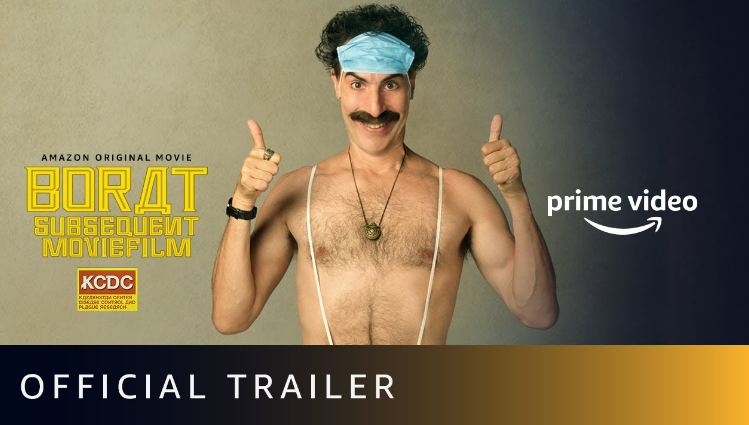 The interesting aspect is just how overwhelming it has been to overthrow Trump right down to “Borat Subsequent Moviefilm” which won the best comedy film. I watched it and it was just political propaganda. Cohen even said he did it to influence people to vote against Trump. It was so outrageously biased and paid for by Amazon which then had the audacity to ban Dr. Seuss for hate speech. The entire Borat file was nothing by hate speech against Republicans.

Oh yes, it’s not “hate speech” as long as it is against people for what they think. They also banned Justice Thoms not because he was black, but because of what he thinks. So Boart is OK but a documentary of Justice Thomas is banned with Dr. Seuss? Did Borat make the Kazakhstanians appear backward and stupid? If Black Americans were portrayed that way the film would be banned. These standards seem to be just to ban whoever they disagree with. That is the real definition of “community guidelines” and “hate speech” when used today by BigTech and the media. It is simply speech that they hate. Would Cohen portray Jews as he did Kazakhstanians? Would that make him an antisemite in this new cancel culture?