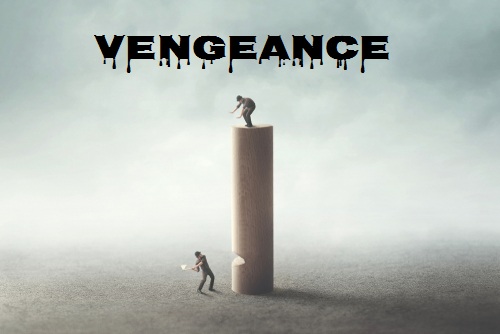 The Democrats appear to be deliberately trying to divide the country to undermine their opposition. They seem to want violence to emerge so they can justify their Domestic Terrorist Act just as the French did during their revolution and Reign of Terror. There is a wealth of evidence that shows there were pipe bombs and all sorts of things placed at the Capitol building there before Trump ever gave his speech. They were not used but may have been a plant to further justify the launch of the Domestic Terrorist Act just as the government knew 911 would take place and allowed it to gain power. In fact, they had even breached the Capitol building before Trump finished speaking. The Democrats acknowledge that there is evidence that this was probably pre-planned. Nevertheless, they intend to put Trump on trial anyway while some of the people charged were not even Trump followers.

In a court of law, this flies in the face of the First Amendment as the Supreme Court has held in Brandenburg v. Ohio, 395 U.S. 444 (1969). It was squarely held that a KKK member could not be charged with incitement without an express order to commit violence. So there is no way Trump would be guilty of incitement qualifying for a high crime or misdemeanor. This seems to be a ploy for more power once again and may simply be using Trump rather than a superficial revenge scheme.

So what the hell is going on? They have been warned that this will not unite the country but further divide it. Has the thirst for power simply exceeded the unifying of the country? This seems to be the real objective so they can go after all those who oppose their agenda, PRECISELY using the very same tactics of censorship that were used during the French Reign of Terror. The danger of going forward with such a trial to remove a president who is no longer president is not merely absurd and sources say that even Democrats in the Senate question a trial. There seems to be simply a motive for another power grab to justify the Domestic Terrorist Act.

« DC & a Rising 3rd Party
The Two Worst States Are Running the Country? »