Using the Capitol Protest for a Hidden Agenda 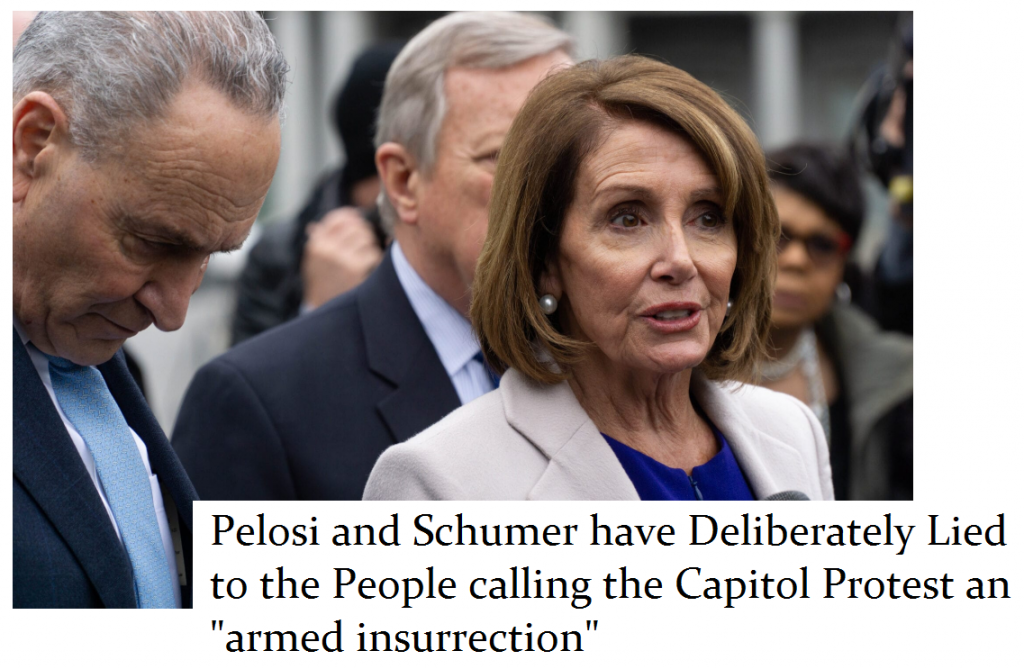 A lot of people have written in about the Capitol siege. This was clearly orchestrated in advance to achieve three objectives.

« Joe Biden – When the Press was Real
The Fraud in Georgia »