Trump realizes what I wrote earlier – the Supreme Court is in a corner from which there is no escape. Now everything rests on Georgia. If the Democrats take the Senate it is time to turn out the lights. The election in 2022 will see the Democrats perhaps split, and they will lose control. This will now turn into a major confrontation between Capitalism & Freedom v Authoritarianism, lockdowns, and as they hope – equality which is Communism 3.0. We have a front-row seat to the collapse of Western society as 2032 looms overhead. 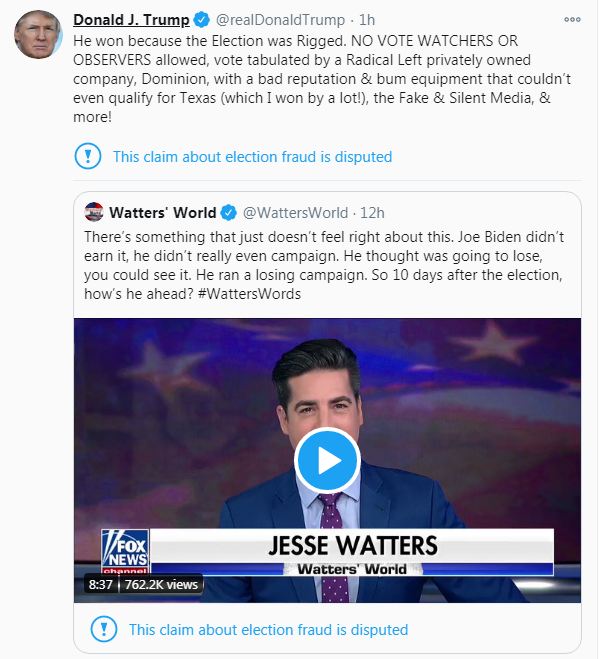 « Confrontation if Washington – Is there a Solution?
What If Biden Wins? »