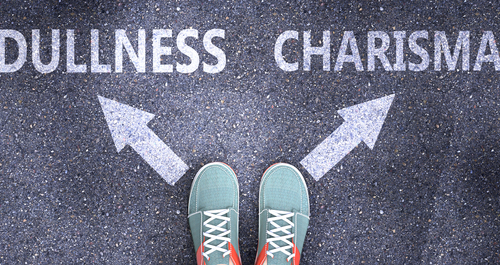 COMMENT: I agree. It seems that they are trying to use Jan 6th for support and make conservatives the enemy.  However, are they succeeding?  They certainly do not have anyone that is a charismatic speaker.  It seems despite the media’s attempt at making this a big deal, that at least half the population is not buying it.

This must be part of how they are failing.  Maybe they should have tried pulling this off when Obama was in office?

REPLY: They lack the charismatic person for their venture. I do not see Gates, Schwab, or anyone else with that charismatic nature. They said Hitler could really bring out the emotion in people and appealed to their patriotism. We have Schumer and Pelosi trying that approach, but they do not have what t takes. Of all the leaders I met, I would have to say Bill Clinton has that spark of charisma.