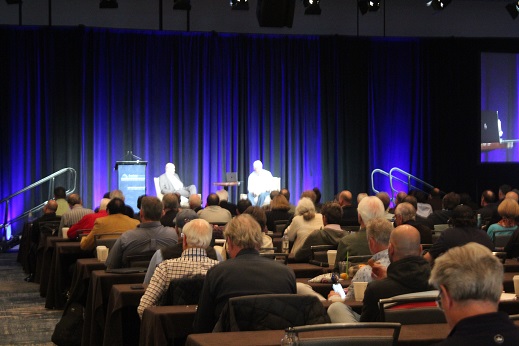 QUESTION: Marty, this was my first WEC. I had already met so many people and made friendships that the trip alone was worth it. I also found it interesting that you said nobody is coming in on a white horse from the Republican Party to save us. That struck me for you are really middle-of-the-road independent. The question period with Mike Cambell was great. You should expand that more. Now that Trump announced he will run in 2024, what are the prospects for him v the Republican Party? 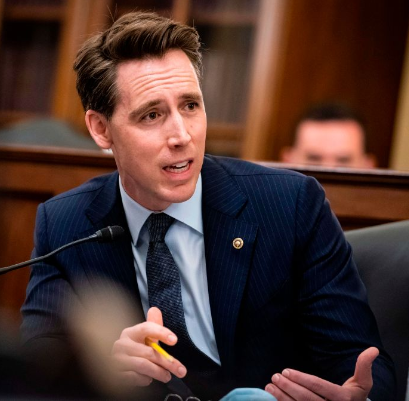 ANSWER: I found the comments of Senator John Hawley of Missouri on point. He commented on Mitch McConnell who was shamefully elected leader of the Senate GOP once again. Hawley said: “I think Sen. McConnell’s view is that [former President Donald] Trump is largely to blame” for the party’s poor midterm showing. Hawley added: “I think that frankly, that lets the party off too easy. I think that Republican-leaning independents, that is, people who don’t like [President] Joe Biden but don’t identify as Republicans. I think they look at this party and they’re like, ‘Man, I don’t think they’re doing it for me,’” the Missouri senator said. “That’s why they stayed home.”

“They don’t like what’s going on in the country. They looked at Republicans, and Trump wasn’t on their ballot but looked at the Republicans who were. As a group they were like, ‘We just don’t think you guys do anything for us.’ I think that’s a huge problem.” 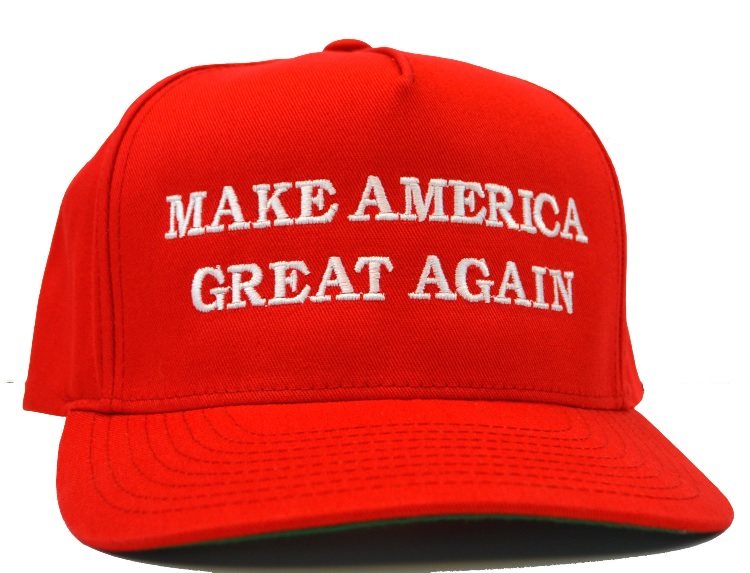 Let’s get real. The two MAJOR issues that swept Trump into the White House were (1) term limits and (2) draining the swamp. That is why Mitch McConnel and the elite Republicans were always against Trump from the outset. Why? Because the swamp is both parties and nobody on Capitol Hill wants term limits. They staged a campaign to slander Trump at every possible moment. Mitch McConnel is still blaming Trump when the people see Capitol Hill as not just a swamp – it has become a cesspool – i.e. Hunter Biden’s laptop from Hell. McCain had his foundation like Hillary. Corruption is not confined to just the Democrats.

The Democrats hated Trump and they were told every lie possible fabricating RussiaGate. This was all because the Democratic Elite want Washington just as it is. The real career politicians in the Republican Party NEVER supported Trump for the very same reason. Sure, Trump would be crude. But he was always on the side of the people against Capitol Hill. That is why they are desperate to bring criminal charges against Trump which has NEVER before ever been done to a former president no matter what. Now Biden claims he was unaware of the special prosecutor if you really can believe that. They are transforming the USA into nothing different than a Banana Republic. Even Zelensky imprisons his political opponents.

If someone would actually impose term limits and end corruption on Capitol Hill, I think you would have a lot of UNBIASED CONSERVATIVE Democrats cheering on that person as well. We will run our political models for the President in 2024. I can tell you now – there is nobody from either party who will save our nation from complete collapse. We have used our 15 minutes of fame in the thousands of years of history. The country is deeply divided and the House of Cards is approaching its decline and fall. We will secure our spot in the history books and after 2032, we get to redesign a new form of government once again. Just remember term limits!