The View of American Politics from Afar

COMMENT: This business with Trump and the media is quite amazing when seen from a distance. I read posts from people who can not see past what they are believing. It’s as if the hate for Trump has become a Religion. A religious person will refuse to look at things from another perspective and this is what is happening in your country. 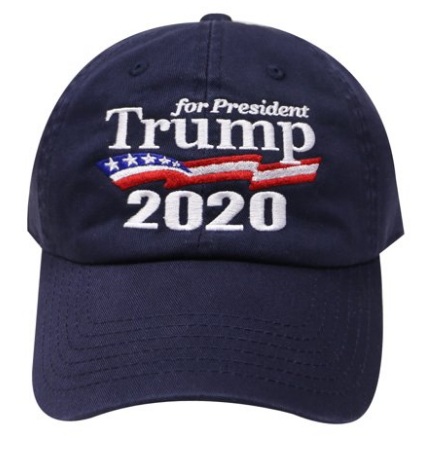 REPLY: Oh yes. It has been whipped up into a religious frenzy. What the media and the Democrats have overlooked is they have gone WAY TOO FAR and this is indeed becoming a religious quest and therein lies the danger for HUGE civil unrest. After the November elections, there is NO POSSIBLE WAY that either side will accept the results. This means historically the only solution becomes violence. The Media is so hateful of Trump because he has called them the fake news. But he has only stated what the majority believe and those in the media refuse to acknowledge. Most Americans cannot even name a nonbiased neutral news source! Gallup Poll now shows that 45% see a great deal of political bias in news coverage, up from 25% in 1989.

We are cascading into the War Cycle and believe me, this is NOT a forecast I even like to repeat. It is not something where I am warning people to reverse course or else, because there is no reversing this trend. We are a fly on the rear-end of an elephant with no shot of steering him in the right direction. We simply have to ride it out until the bloody end. Then 2020 lines up with complete economic chaos and the risk of a currency crisis with the beginning of pressure for a monetary reset – and of course they blame Trump if they have not figured a way to drag him out of office or pay a Mexican to assassinate him who is dying of cancer – remember Jack Ruby?

So all I can do is point out that this is not looking good. Understanding the trend is critical. That means you are not taken by surprise and you can at least prepare by taking some precautions. There in the UK, I had friends telling their children not to speak about BREXIT because people would call them racist and get extremely angry. I believe that this is just part of the Business Cycle as it comes into an end on a major wave. People know something is wrong so they are frustrated and lash out at all sorts of things because they do not understand that the system itself is starting to crumble from within.

« Is the Whole World Just Arguing for the Sake of Arguing?
Are we Rewriting Adolf Hitler’s Mein Kampf »