The View from Overseas on US Election 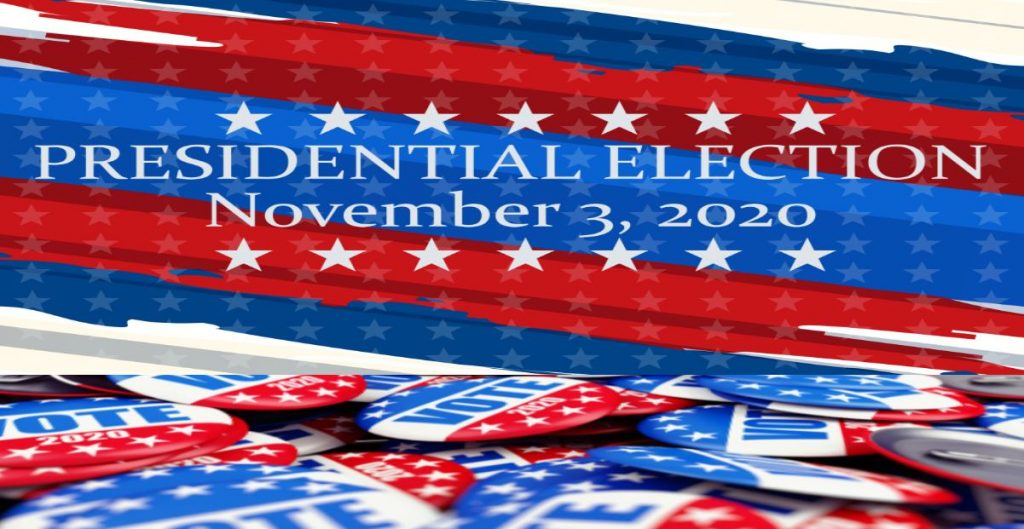 COMMENT (SCOTLAND): Hello Martin
All I can say is God help us if Trump is not re-elected. It feels like humanity is on a knife-edge and if Biden becomes President then its game over. Im in Scotland and would never have believed that the fate of humanity would lie in the hands of an American president! People are awakening but I just wish it was quicker.
Thank you for your unbiased reporting.
MW

REPLY: It is amazing all the emails coming in from around the world all praying for a Trump victory to stand up against these efforts to crush the economy and wipe out all small business which employs 70% of the civil workforce. This is their war of imposing Communism by sheer force. I fully understand for I see what is unfolding in Europe and Australia but Americans are oblivious to the real agenda. The American press will never tell them the truth and this thing that we can have Communism 3.0 with a high-end oligarchy to rule the great unwashed. The press itself is obvious that they are imprisoning their own children for decades to come.

Trump is so outnumbered it is scary. Nevertheless, we will see a real surge in turnout. Already in early voting, more than 70% of the entire number of people who voted in 2016 have already voted. That is unbelievable but it is fulfilling our computer forecast that this should be a major surge in voter turnout. Then again, the people attending rallies are 5 to 10 times than for Trump compared to Biden.

It will be very interesting for even if Trump wins George, Florida, and North Carolina, they will not concede a Trump victory and they will drag this out tooth and nail.