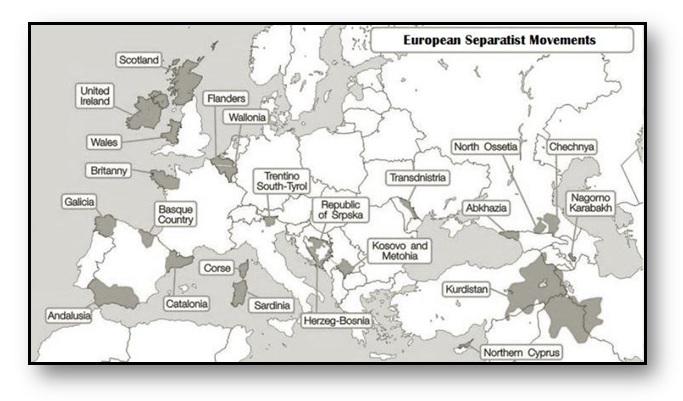 I am receiving tons of emails from amazed readers who are congratulating me on our model that forecast a rise in third party activity from Europe to Asia. This rise is becoming obvious everywhere around the globe as a new era of anti-establishment. I showed this chart of the number of European separatist movements back at our 2012 Berlin conference. What you have to understand is that this is BY NO MEANS my personal revelation or opinion. No person can simply spout out such forecasts on an “I think” perspective. Sure, someone can say that and then claim they are brilliant, but even a broken clock is correct twice a day.

Real forecasting can only be accomplished globally. It requires imputing everything that moves and then, and only then, can you walk away with an understanding of how, why, and when. This forecast was made in 1985. The timing remains the same for each wave. We projected 2015.75 as the peak in government globally and that the 2016 election would be an anti-establishment rise. This was not by luck. Such things unfold because people are complacent and politicians are thieves. The politicians in a republic ALWAYS become corrupt and sell themselves to the highest bidder. Hillary is the poster child for this corruption that is just in your face. She takes money from country leaders who oppress women, yet she claims to stand for women’s rights. She stands with whoever pays the most. 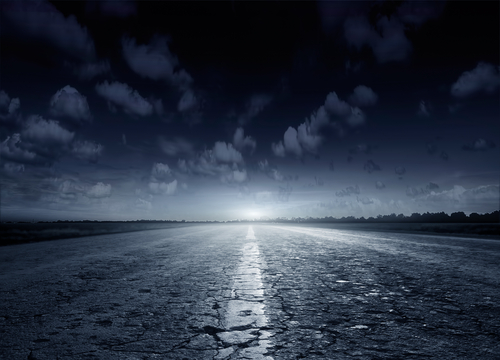 By the 2018 election, we will probably see a wholesale overthrow of Congress, especially if they elect Hillary. Just as Obama was a great disappointment since so many people thought being black he would stand for something, they will become disenchanted with Hillary if they rig the election. Hillary, if she wins, may be impeached for everything she has done. It just keeps coming out with one revelation after the next. As the economy turns down, the people will turn against her.

The excuses are endless for the British vote to leave. They said it was austerity, immigration, fall in real earnings, social inequality, loss of domestic manufacturing jobs and fishing rights to over-regulation. The explanations have been endless. The biggest political question of our day is right before our eyes, yet the mainstream media is so much a part of the political corruption that they cannot see the truth anymore no less the trend.

Why are so many electorates around the developed world shifting away from politics as we have known it to anti-establishment movements? Only our model has forecast this shift with the timing correct. This is the explanation behind not just BREXIT, but Marine Le Pen in France and Donald Trump in the United States. The road ahead is dark and the night is full of terrors. There is hopefully a light at the end if we understand why this trend is even developing. It would be nice, just for once, to take a step forward to a new era in politics toward a real democracy and put an end to republican style governments that are ALWAYS swallowed by corruption.

« Children and Propagana
Socialism Has Destroyed the Social Structure »