The Road Ahead – A Complete Mess 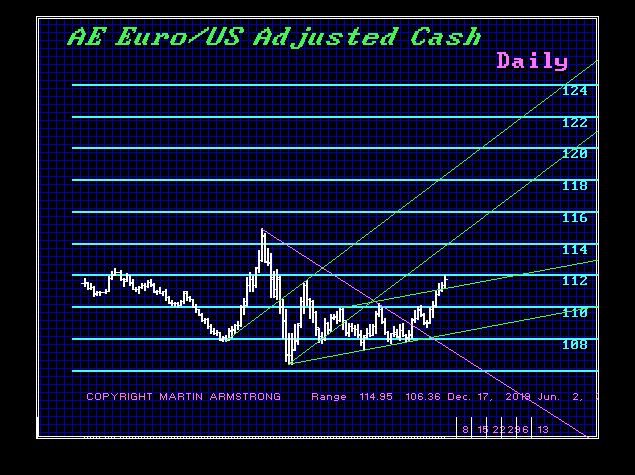 QUESTION: There is a theory that the markets are rising because of the riots as the anarchy makes it more likely that Trump will win re-election. I’m wondering if the Dems remove Biden and replace him with a better candidate if this will cause the markets to tank.

ANSWER: I understand that is the fundamental people are trying to put on the rally. It is more complicated than just that. The dollar is backing off as the ECB is trying to push the currency higher in supporting a bullish view that digitizing the Euro will be bullish from the Euro by forcing people to take their money to the banks. These are punters looking for a quick profit and not the long-term trend. 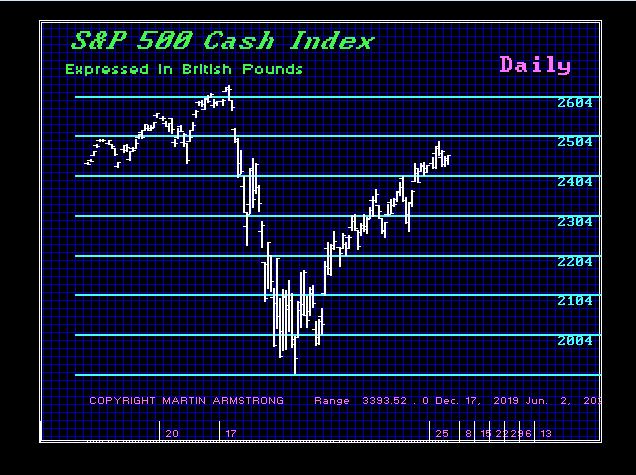 There have been smart money moving into the USA from Europe and Britain for fear of what is coming down the road. Most of the calls we are getting are sheer confusion. Over 100 countries have applied for relief from the IMF and the real problem is that pension funds ran into Emerging-Market debt to get the higher yield. But the European agenda to move the economy to a new green world order will devastate the Emerging-Markets. Then you have the Northern Europeans telling their people not to go south for vacation which will debated the economics of Spain, Italy, and Greece. This will come back to create civil unrest that they separate or all debts will be forgiven converting them to perpetual bonds.

The second half of the year is now looking to be a complete mess on every front.