The Rising Hatred of Trump is Spreading 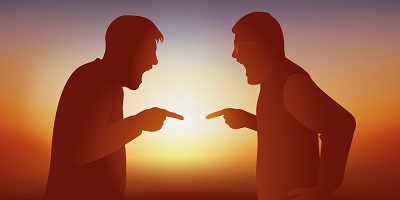 COMMENT: I can see what your model is predicting. It is just becoming in your face. I had a one time friend who is so consumed with his hatred of Donald Trump he is incapable to seeing anything else. The country is so divided we are no longer friends and I am middle-of-the-road and not a Trump worshiper. 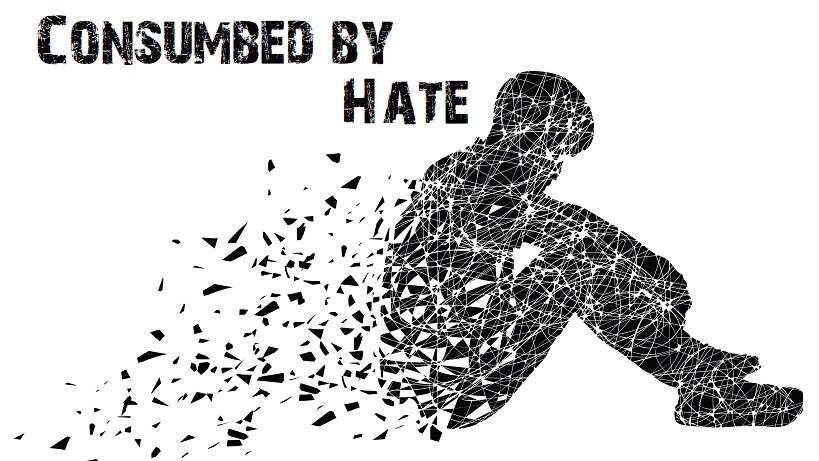 REPLY: We must understand that those who are just consumed with hatred for Donald Trump are victims of physiological warfare the very same tactics employed by Hitler. It is very true that Hitler was an extremely gifted speaker. He would mesmerize and totally captivate many people with his beating of the lectern symbolizing how the German people were wronged. Hitler’s primary tactic was to tap into people’s emotions and this became his inspirational tactic to win over the people. Hitler would praise Christian heritage as well as the German Christian culture. He would tie himself to a belief in Jesus Christ.

Hitler was a master at getting people to hate. Hitler used Christianity as a central motivation for his anti-Semitism and this was how he managed to get so many people to view Jews as the enemy. Hitler’s strategy was to create the conception that Jews were in fact the enemies of all civilization. His speeches were emotional and in so doing, he used Christianity to support his policies as if this were a Holy War. In Hitler’s public speeches, he influenced others using their emotions by recasting that Jesus was a fighter against the Jews.

He became exceptionally adept at telling people what they wanted to hear just as we see unfolding today with demonizing Trump and in the process, extending that to all Republicans dividing the country just as Hitler learned how to do. Today, we are supporting the Ukrainian Nazis who follow the same teachings extending it to all Russians. Hitler used the theme that this was a Jewish-Marxist plot to conquer the world. Today it is a Russian plot. The Reichstag Fire he blamed on a communist which he linked with the Jews thanks to Karl Marx. He exclaimed that this was a betrayal of everything German culture stood for.

They have demonized Trump and as soon as Biden took office, he went out of his way to undo whatever Trump had done, which had to be reversed despite the fact that it was reasonable for the country. They have opened the borders, but only to South America hoping to flood the country with immigrants who they are counting on will vote Democrat against those who actually produce. I met with the former head of Australia, Paul Keating, and tried to negotiate on behalf of Hong Kong to buy land to allow them to migrate. He declined, When I asked WHY? Is this Racist? He said no. They were fleeing communism so they would vote conservative and Keating was a Labour Government fearing that an influx would change the political demographics.

The Democrats are using that strategy. They believe all these people are coming for a free handout. If they had assets, they would not come. So they want the poorest of the poor to change the politics of the United States.

As long as they keep people blinded but their hatred of Trump, they get to do whatever they want. It is the Hitler’s strategy all over again.

One reader from Texas wrote:

QUESTION: What does Socrates say about immigration? I can’t believe the hordes of people coming into Texas, but no one in Washington cares. Our governor is seen as a terrible human being by the media because he sends busloads of immigrants to “blue” cities, but those people would freeze to death in El Paso where people are crammed into civic centers, schools, churches, and the airport. They have run out of blankets and clothing to give to them and their volunteers are exhausted. Smaller border towns have even greater problems because they have fewer resources. The immigrants only shot at survival is to leave El Paso. Why don’t people in other states see what is happening? Why do they think Texas has a place for all these people? And why do they think Texas has received money to take care of these people when it is charity organizations who picks up the tab?

For people who believe that immigrants add value—Texas has been educating immigrant children for years and we have very high school taxes. Immigrants appear at hospital ERs and expect treatment, which has resulted in the closing of many rural hospitals. They drive without insurance and often don’t follow traffic laws. Our insurance rates go up.

If Texans complain we are called racist, however, a plurality of Texans are Hispanic. The border counties are 90-95% Hispanic. People who live along the border are tired of the invasion and are increasingly voting “red.” It’s really hard to see what Washington is trying to accomplish unless they want to see Texas leave the union.

ANSWER: This will be a major factor on the separatist movement building in the United States. This is part of the destruction of society and we would expect that post-2024.

« Treason from The Deep State?
The Political Storm on the Horizon »