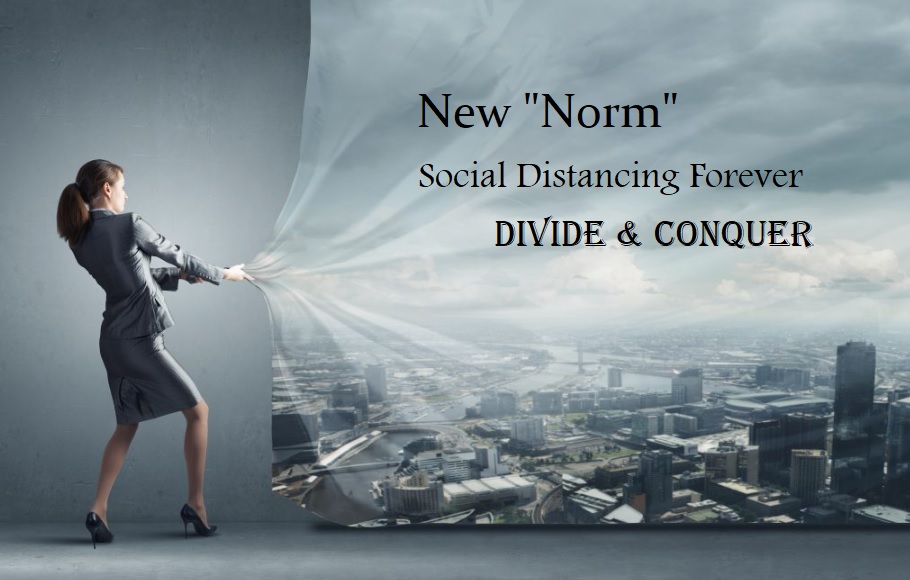 In discussions behind the curtain, it appears that there is also a hidden agenda to embrace Bill Gates’ virus for the purpose of suppressing our freedom. The Marxist Socialist Model that took over the world beginning with the Progressive Era at the turn of the 19th century is collapsing.

The unfunded liabilities and the perpetual model of borrowing with no intention of paying anything back are all coming to an end. It appears that there are people who foresee civil unrest becoming the real new norm as people realize that all the promises cannot be fulfilled. 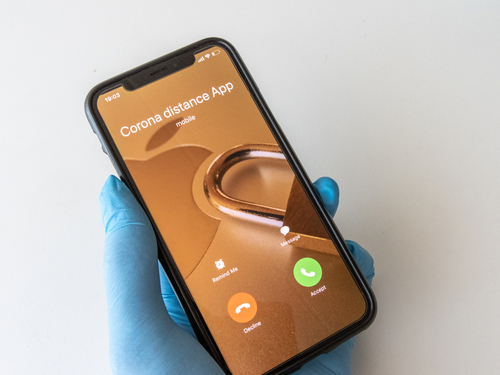 The high-tech companies are rushing to get into the new market of social distancing apps, which the governments are covertly supporting as they did with cryptocurrencies to get people accustomed to surrendering all freedom. There is a deep-seated suspicion rising against Bill Gates where 40% of Republicans believe he is using the virus to implant tracking devices in the population as he has done in India. Meanwhile, we have government fining people €1000 euros for breaking social distancing regulations by taking a walk.

The exploitation of this virus is transforming society into a prison camp, and is no different from what I personally saw when I went behind the Berlin Wall before it fell. We have an onslaught on free speech as YouTube has now removed Michael Moore’s documentary, Planet of the Humans, on the fallacy of Climate Change. YouTube claimed the video violated a copyright infringement made by the British activist Toby Smith who just wants any dissent suppressed and is against free speech when it disagrees with him. We know there is a civil war coming when people try to suppress free speech — that is always the end result of left-wing tactics.

There is also consideration behind the curtain in Europe to PREVENT capital flight from the euro to the dollar. Europe may now default on all outstanding debt, converting it to PERPETUAL BONDS that will never need to be redeemed, and only pay artificially low interest rates forever. They are also looking at making gold illegal as was the case under Roosevelt in 1933. 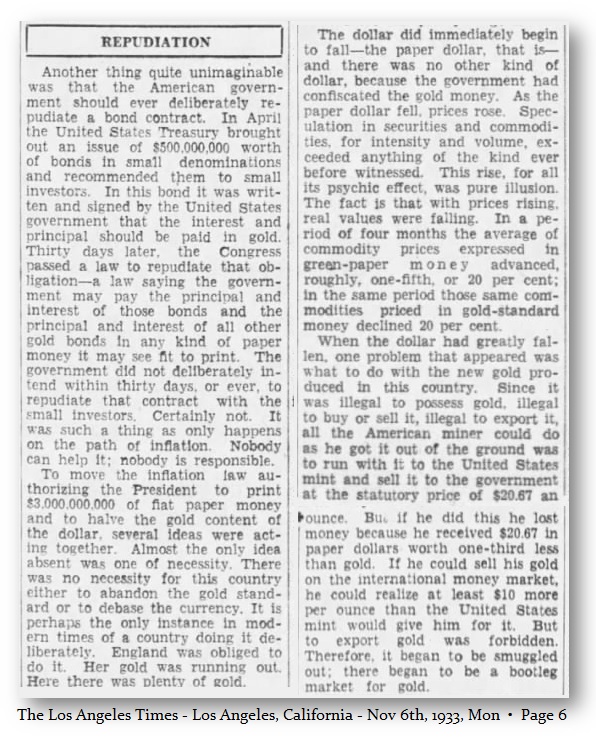 Anyone who thinks that politicians are actually representing them must still believe in Santa Claus. Within 30 days of issuing gold back-bonds, which were sold in small denominations to the public, the Congress, with a stroke of a pen, repudiated the terms of the bonds. Suddenly, gold was now illegal. The bonds you just bought, assuming they were secure against inflation, were suddenly devalued. Anyone who thinks Europe will not do the same when they have ZERO choices remaining on the table is simply delusional.

The “new norm” is directed at preventing an uprising. They could care less about some pretend virus with a death rate of less than 2%. This is the marked excuse and the mainstream media is there to sell the “new norm,” which is rapidly taking shape as the old East German system of divide and conquer. Even our children will no longer be allowed to play together at school. EVERYTHING is being reshaped into something much more like a concentration camp as we are denied the right to free speech. 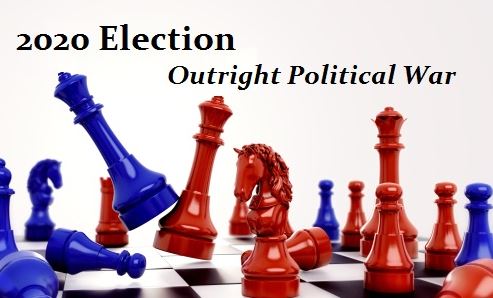 Welcome to the real battleground for the 2020 election. This is going to get very ugly. We have Joe Biden calling Trump a fool because he does not see masks as effective. Of course, CNN facts checks only Trump, but they never check Biden. Fact-checking itself is becoming just propaganda relabeled.

There is little doubt that face masks will not protect people for they are touching all sorts of things. There were even two studies on face masks. One study examined the effect of masks on seasonal coronaviruses (which cause many cases of the common cold) and found that surgical masks are helpful at reducing how much of a virus a sick person spreads. The other looked particularly at SARS-CoV-2 and found no effect of either surgical or fabric masks on reducing virus spread, but only had four participants and used a crude measure of viral spread.