The Midterm Elections – The Decline & Fall is in Motion

While the results are not final, where it stands now is unfortunately in line with what our computer has been projecting. The Senate will most likely remain in Democratic hands and the House may flip to the Republicans. Worse still, this will only embolden the Democrats and this Climate Change War along with unleashing World War III. However, this merely reaffirms what our computer has been projecting with serious civil unrest next year. The Democrats will push their radical agenda now in full force for they will not represent the country and the middle of the road, but their left-wing agenda. This will lead to dramatic civil unrest. You cannot have such a thin majority oppress the other side. We did not see this red wave that many were forecasting. The US is on schedule for a decline and fall by 2032. We needed a sharply divided nation to accomplish this end result. We got it! 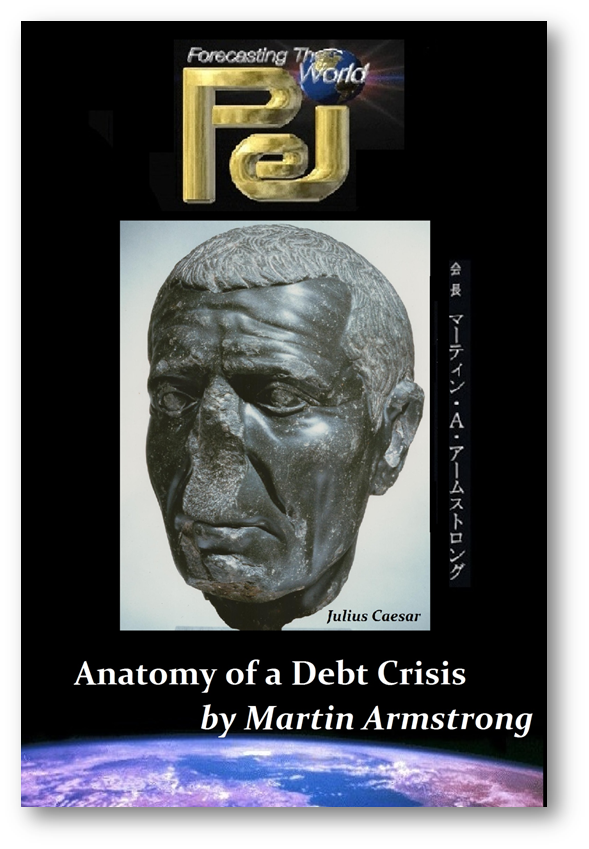 This is why all the Greek philosophers from Socrates to Plato were against democracy. It allowed a thin majority to become tyrannical. This is what we are experiencing and it is why our computer is showing massive civil unrest next year. Republics, however, always die from suicide. Caesar was forced to cross the Rubicon because of the massive internal corruption. We will see the same fate that took down the Roman Republic. The collapse of the Roman Republic was also set in motion by a massive debt crisis. History always repeats.