What is interesting about the Trump & Putin press conference is how the Western Media focuses on the claims of Russian interference in the US election and refuse to report any involvement of the New York Banks attempt to take over Russia by blackmailing Yeltsin. Putin says very clearly that Mueller can go to Russia and interrogate who he wants, provided that Russia is allowed to go to the US and interrogate those who were involved in Hermitage Capital including Bill Browder. 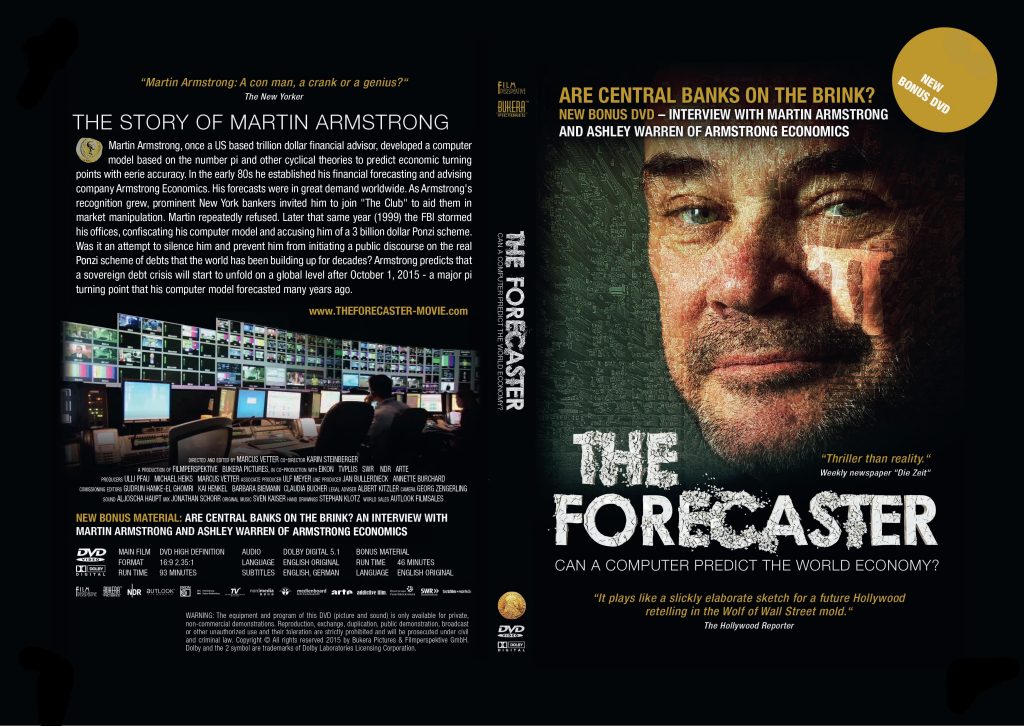 The entire subject of the Documentary film with additional footage is available on Amazon. This film on my case was all about the attempt to take over Russia by blackmailing Yeltsin and to stick in a puppet of the New York Bankers. The film was banned in the USA yet it has appeared on TV in Europe, Asia and even in Canada. Why did NetFlix refuse to show it? Because there was the entire question of Hermitage Capital which Safra controlled the majority and tried to get me to invest $10 billion. This is the entire center of Bill Browder’s political involvement behind Hermitage Capital for which he managed to get Congress to create the Maginsky Act to try to get his money back. 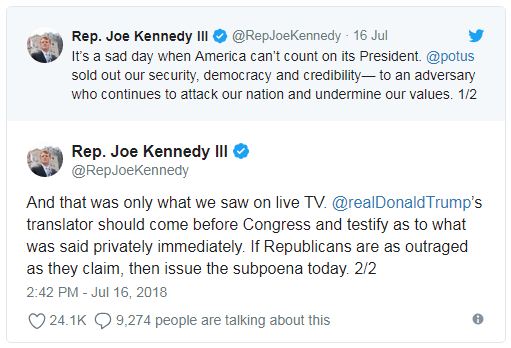 It is interesting how one-sided this election interference has been staged. Now we have Democrats demanding to interrogate Trump’s translator to see what he said privately. Perhaps it is time for Trump to take Putin at his word and let him interrogate Americans in the USA and Mueller to go to Russia and let it all come out once and for all. To produce the Forecaster, they had to have INSURANCE against libel and slander. Before Loyd’s of London would write the insurance for the film, documentary proof of ALL ALLEGATIONS had to be submitted. You cannot make a documentary film without the proof these days, yet it was banned in the USA.