The Lessons of the 2020 Election 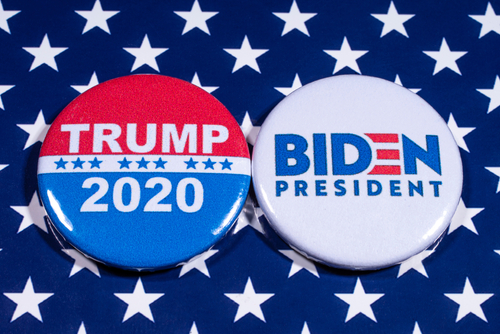 The election is still not decided, but there are MAJOR lessons to emerge.

The pollsters are biased and are worthless. They claimed this was going to be a Blue Sweep and they would take the Senate, gain seats in the House, and storm the White House. The Democrats lost seats in the House and failed to take the Senate. And as for the White House, this is precisely as Socrates forecast – it would be a very close election neck & neck. They are ALWAYS wrong. They claimed Biden would take Florida and Trump won by a huge margin. South Carolina, they claimed Lydnsey Grahm would be defeated because he supported Trump and he not only won, but Trump won that state by a 14% margin.

Pollsters are Propaganda Agents Trying to Manipulate the Public 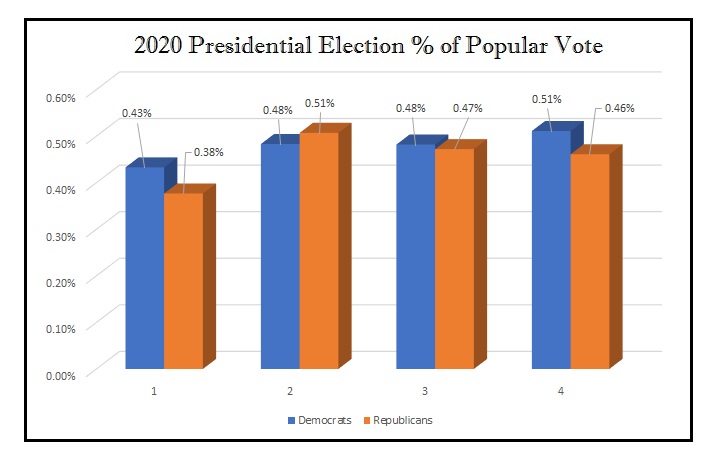 In our Special Report on the elections, we provided all the models out for years ahead. When it came to 2020, we warned that the first four models which were unanimous for Trump in 2016, were skewed 3:1 in favor of Biden this time in 2020. We showed the first 6 models and wrote:

“What we are showing overall is a much tighter race than perhaps the polls suggest putting Biden 12% ahead.”

You can see why our political reports are more reliable than polls and have long been subscribed to by political forces around the world. We do not canvas opinions and they do not reflect my personal opinion. That is simply not the way to forecast anything. This drives home the point that pollsters are simply now biased and being paid to put out fake projections in an effort to steer votes. They did that in Britain with the BREXIT vote where Socrates was again correct and all the pollsters were wrong.

We do not need to call people to ask: By the way, do you hate Trump as we do? The numbers are the number no different than markets because forecasting markets and the economy is really forecasting human nature and what they will do next. It is all the same to Socrates. Of course, mainstream media will NEVER report what Socrates does, because it is against their own agenda. The day he any of the mainstream media ever report on the success of Socrates will show there must be a major shake-up in management. They are no more reliable than pollsters anymore.